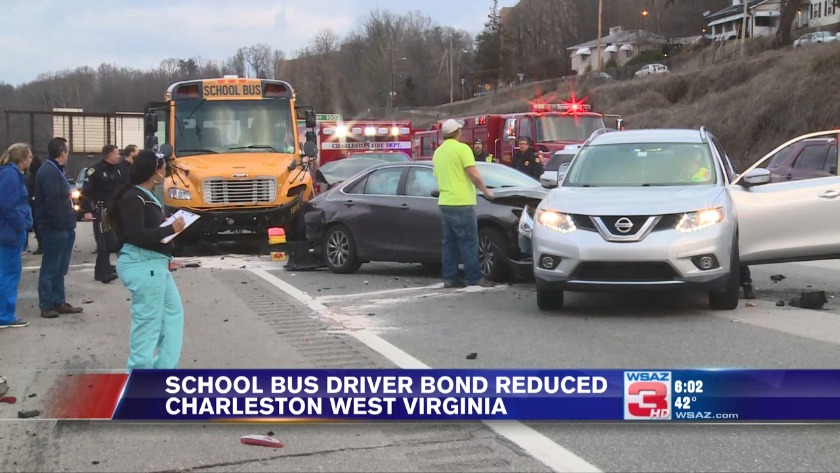 New evidence in the case against a school bus driver 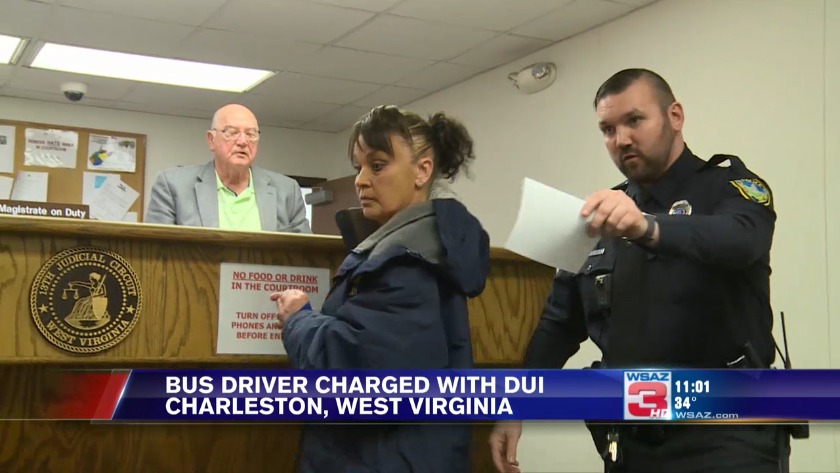 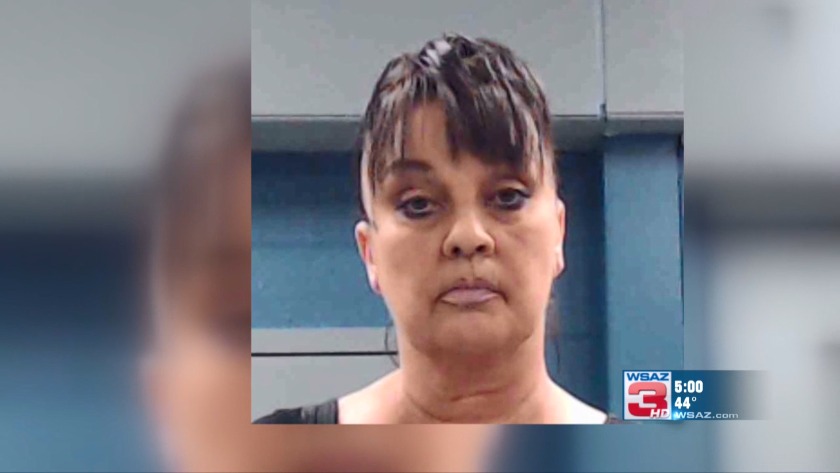 School bus driver arrested for DUI following crash on I-77

Susan Lipscomb, 58, of Charleston, was arrested and charged after the school bus she drove was in a multiple vehicle crash on I-77.

Susan Lipscomb, 58, of Charleston, was arrested and charged after the school bus she drove was in a multiple vehicle crash on I-77.

Test results came back saying Lipscomb was not under the influence of alcohol during the crash. Officials are waiting on results from drug tests.

Magistrates set her bond at $100,000. The defense argued a cash only bond was too excessive for Lipscomb's three misdemeanor charges, and the magistrate allowed property to be included in the set bond. If Lipscomb posts bond, she will be placed on home confinement,

Lipscomb is suspended without pay from the Kanawha County Board of Education.

A trial date has not been scheduled at this time, but it will take place in Kanawha County Magistrate Court.

UPDATE 01/16/20 @ 11:25 p.m.
A school bus driver has been arrested and charged with DUI after a fiery four-vehicle accident Thursday morning involving a Kanawha County school bus with six children on board.

Emergency crews say two children were taken to the hospital after the multi-car crash. It happened around 8 a.m. along I-77 near mile marker 99.

The children's injuries appear to be non-life threatening, officials say. The bus was heading from Sissonville to Capital High School.

Another car involved in the collision caught fire. That driver was taken to the hospital with non-life-threatening injuries.

At the Kanawha County School Board meeting Thursday, board members asked transportation director, Brette Fraley to speak on what the hiring process looks like for bus drivers.

"The bus driving program is extensive," Fraley told WSAZ. "It takes three to four months to get through it typically. They go through re-certification, they have to take the online test, constant training. It's a good program."

"We are not able to discuss personnel matters, however all KCS bus drivers are subject to our policies and state and federal law. KCS policy G55A addresses bus drivers who are in an accident and other bus driver drug testing. We take the safety of our students very seriously and that is why this policy is very specific about driver conduct and testing pre-employment and during employment with random drug screens. Discipline for employees is covered in KCS G13 and State Code. KCS holds every driver to all laws, policies and procedures at the county, state and federal level. As with any KCS employee, we will follow any applicable disciplinary procedure."


UPDATE 01/16/20 @ 8:41 a.m..
According to Charleston Police, two children were taken to the hospital after a multi-car crash along I-77 south Thursday morning. The children had minor injuries.

The crash happened just after 8 a.m. at the 99 mile marker. This is near Laidley Field.

Three vehicles were involved in the crash.

One of the cars caught on fire.

Interstate 77 southbound was shut down.


ORIGINAL STORY 01/16/20
A multiple-vehicle crash involving a school bus is shutting down all southbound lanes of I-77 in Charleston.

It happened just after 8 a.m. Thursday at the 99 mile marker. This is near Laidley Field.

The West Virginia 511 Traffic camera shows at least one car and a school bus.

Smoke could be seen coming from one of the vehicles.

A metro dispatcher told WSAZ that there are minor injuries on the school bus.