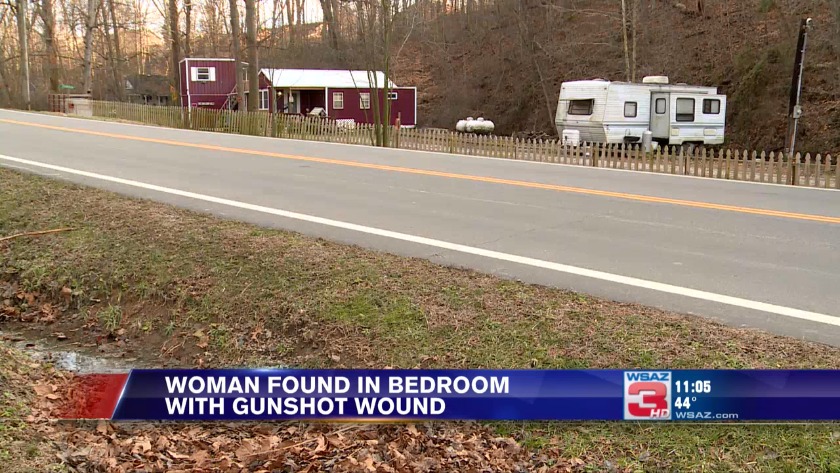 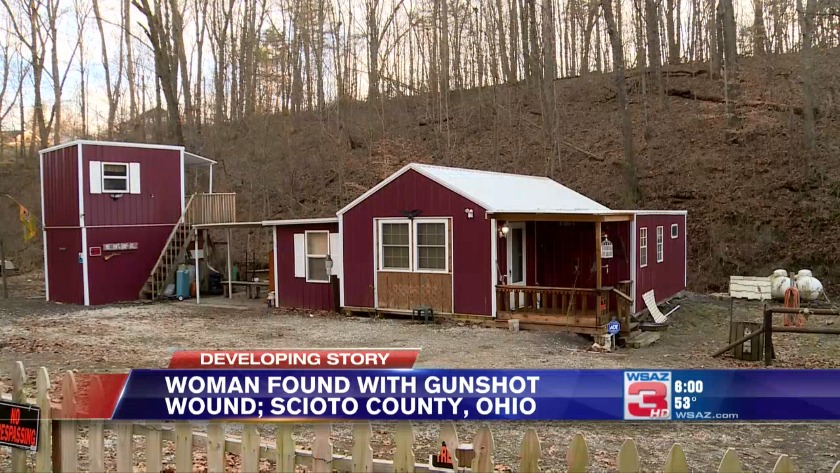 SCIOTO COUNTY, Ohio (WSAZ) -- Sheriff's deputies are investigating after a tip from a neighbor led them to the victim of a shooting.

The Scioto County Sheriff says his office received a 911 call Sunday just after 11:30 p.m. from a person saying a woman had been shot at 3654 State Route 140 in the Wheelersburg area.

Deputies found Sarina Palacios, 32, in a bedroom with a gunshot wound when they arrived at the home.

Palacios was flown by helicopter to St. Mary's Medical Center. She is currently listed in critical condition.

Deputies say a witness at the scene was arrested on an outstanding warrant. Jason Toland, 39, of 3654 State Route 140, Portsmouth Ohio had a warrant for inducing panic a misdemeanor of the first degree. Toland is now in the Scioto County Jail set to appear in Portsmouth Municipal Court.

Captain John W. Murphy says detectives, along with a crime scene agent from BCI&I, also responded to this location.

Neighbor David Myers says the couple had just moved there about a month ago. He says they would walk up the road to his house often over the past few weeks and ask to use his phone. He says the victim had done so just two nights before she was shot.

"She seemed pretty normal, like nothing was wrong," Myers said. "Next thing you know, there's that shooting. I'm just surprised."