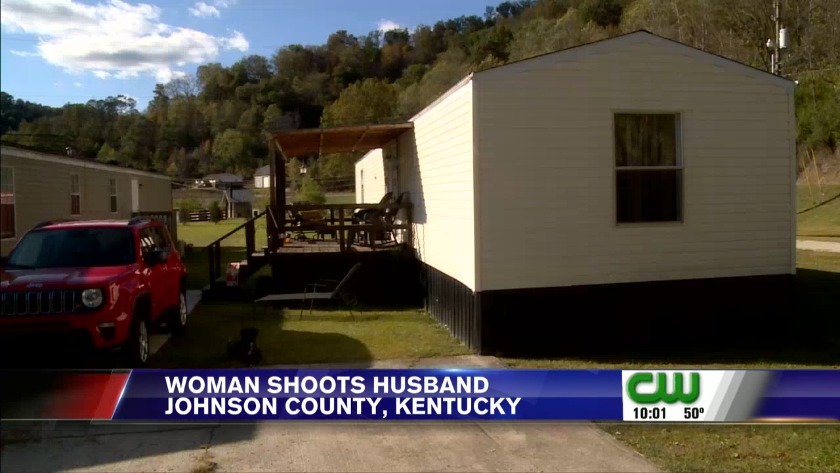 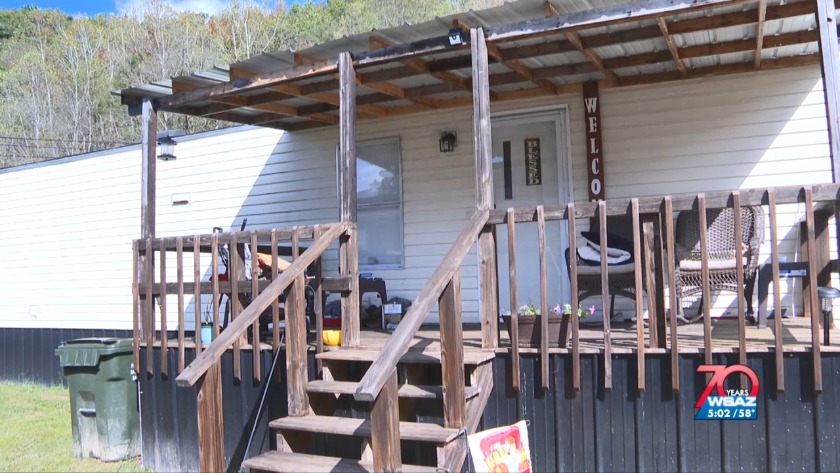 Our sister station WYMT reports police found Joseph Snipes II dead at a home in the Riceville community. He was shot in the chest.

Investigators say a woman called 911 and told dispatchers she shot her husband.

The sheriff's department is not commenting yet on whether she'll be charged or it's believed this was self defense. Her name has not been released.

Snipe's body was taken to the state medical examiner's lab in Frankfort.

Neighbors at the Meadow View Mobile Home Park in Hagerhill say the woman involved in Thursday morning's shooting had just moved there two months ago and lived alone.

"She was really nice when you spoke to her," neighbor Arthur Winfree said. "She walked her dog all the time. She seemed friendly."

They were stunned when they heard she'd killed her husband.

"It's heartbreaking for everybody," Arthur said.

The Johnson County sheriff says the woman called 911 Thursday morning and said she shot her husband.

When police arrived, they say they found her husband dead with a gunshot wound in the chest.

Another neighbor says the woman told him she was going through a difficult divorce and that she'd been thinking about getting a restraining order against her husband.

"She doesn't seem like the type of person that would just murder somebody," Arthur said. "I believe it's self defense."

The sheriff's department is not commenting yet on whether she'll be charged or it's believed this was self defense.

Names have not been released.

It happened Thursday morning at a home near the Riceville community.

The sheriff said a woman called dispatchers and said she shot her husband.

When police arrived, they said they found the man dead with a gunshot wound in the chest.

No names have been released.

The sheriff said they have not determined a motive at this time and no arrests have been made yet.