Father charged with murder in death of baby 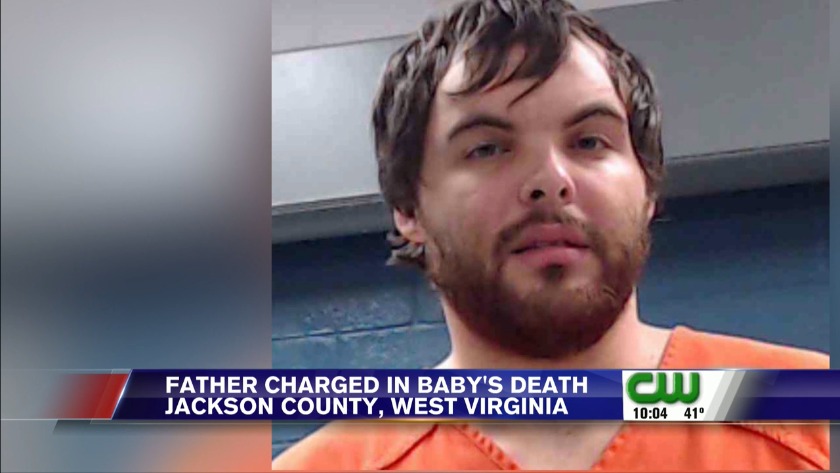 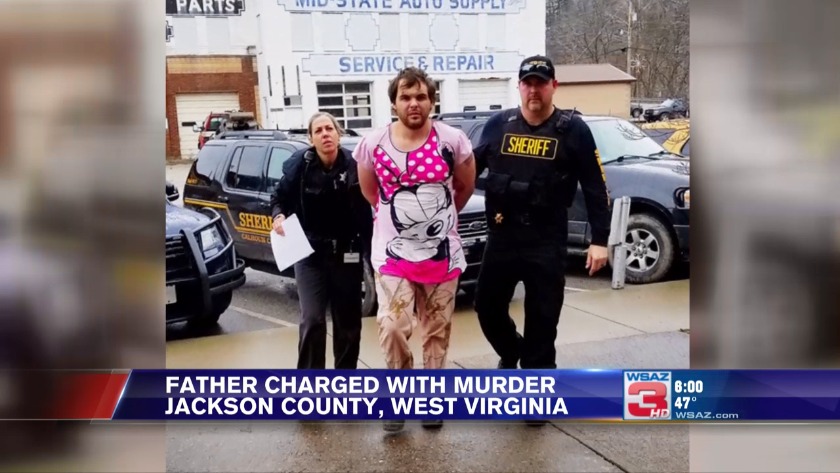 JACKSON COUNTY, W.Va. (WSAZ) -- A father is charged with murder in the death of his infant daughter.

The Jackson County Sheriff's Office says Jeffrey Hoskins told investigators he strangled his daughter in October 2018 at their home in Ripley. The baby was 6-months old at the time.

Officials say Hoskins even showed police how he strangled her by using a teddy bear during a court interview.

"The child had significant bruising under her chin, on her arms and legs," Chief Deputy Ross Mellinger told WSAZ. "Upon finally speaking with Mr. Hoskins, Mr. Hoskins had confessed to the strangulation of the child in which she has died from those injuries."

At that time, Hoskins was arrested on a child abuse charge. He later posted bond and took off.

"Children are a gift from God," said Melissa Burdette, a woman who lives just across the street from the home where the incident happened. "They are to be loved and anybody that would try to destroy a child, to me that's disgusting."

Deputies say due to legal challenges, the baby remained on life support for about 15 months. She died earlier this week. Investigators say a murder indictment was returned by a special grand jury Thursday.

He was found hiding in a home in Arnoldsburg, where he is originally from. Deputies say he was living in a home in Ripley at the time of the incident on Meadowlark Lane.

"There's nothing pleasurable working the death of an infant child," Mellinger told WSAZ. "Especially one that died in such a violent manner, let it be known that in six months, this baby lived the worst of lives and died the cruelest of deaths."

Deputies say the mother of the baby did live with them at the time of the incident but is not facing charges at this time. However, police say further charges could be filed for Hoskins and other individuals could also be charged in the future.

There were other children in the home at the time of the incident, but they have since been removed.