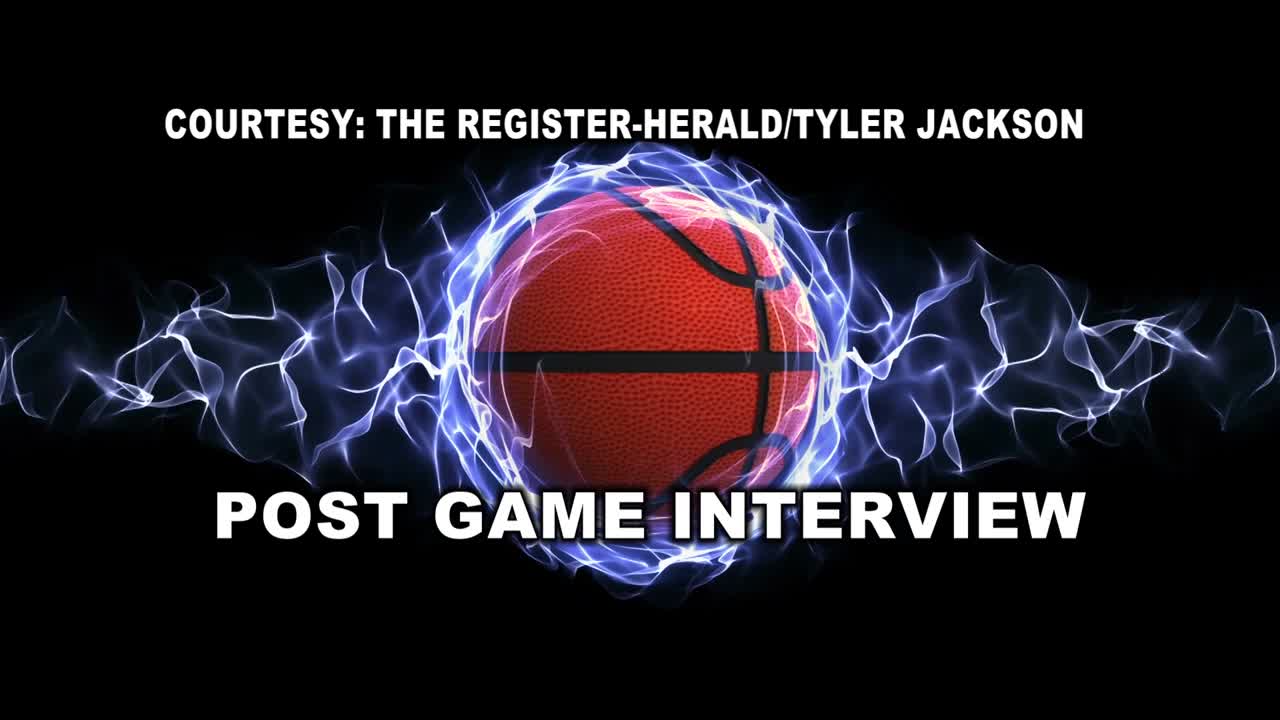 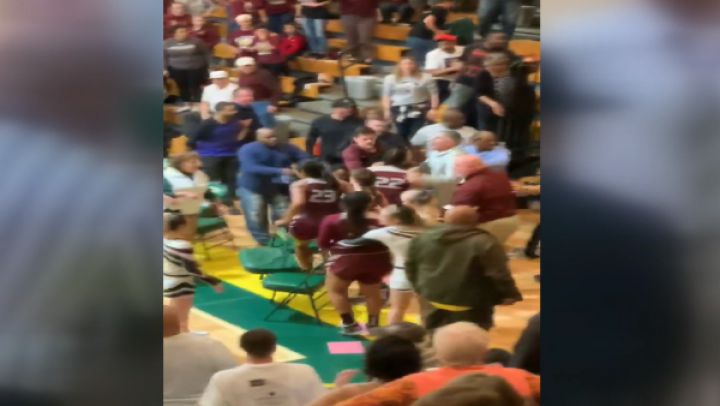 LEWISBURG, W.Va. (WSAZ) -- The West Virginia Secondary School Activities Commission is now reviewing the circumstances that played out minutes into the fourth-quarter of the Woodrow Wilson and Greenbrier East girls basketball game on Tuesday night.

According to a reporter with the Register-Herald who was at that game, a scuffle happened behind the Woodrow bench during that quarter of play.

Reporter Tyler Jackson tells WSAZ the incident led to Woodrow's team being taken off the court. After a lengthy delay, the game was suspended.

W.Va. Gov. Jim Justice, who is also Greenbrier East High School’s girls basketball head coach, asked for the game to be called a forfeit, according to a report published by Jackson.

After the game, Jackson says W.Va. Governor Jim Justice spoke with him in a post-game interview, saying the following statement: "I hate to say it any other way, but honest to God's truth is the same thing happened over at Woodrow two different times out of the Woodrow players. They're a bunch of thugs. The whole team left the bench, the coach is in a fight, they walked off the floor, they called the game."

Since that comment, the governor has been criticized on social media.

Late Wednesday afternoon, the governor released a statement in response to the comments he made:

"My definition of a thug is clear – it means violence, bullying, and disorderly conduct. And we, as West Virginians, should have zero tolerance for this kind of behavior. Anyone that would accuse me of making a racial slur is totally absurd.

"I’m extremely proud that my coaches, my team, and myself were not involved in this incident in any way, shape, form, or fashion and I'm truly saddened that the Woodrow kids had to be subjected to this behavior.

"One of the incidents that I referred to resulted in one of the Woodrow Wilson assistant coaches being cited by the State Police for obstruction of an officer,” the governor said.

WSAZ has also confirmed with the West Virginia State Police that the man the governor was referring to, Eugene Nabors, from Beckley was cited for obstructing an officer. According to the news release, state police say they responded to the incident at Greenbrier East High School, but the release didn’t go into further detail about the incident. The release says the investigation is on-going.

The governor’s statement goes on to say, "I am certain that the WVSSAC will deal with this in a professional and appropriate manner."

WSAZ spoke with Bernie Dolan, the Executive Director for the WVSSAC. He says they have requested video and written reports from both schools and officials involved in the game. However, the commission would not go into detail about the incident.

Dolan says once they get all the documentation, they will then decide how to move forward. He says he will not comment at the time on any disciplinary action.

WSAZ has also reached out to both Woodrow Wilson High School, Greenbrier East High School and the Raleigh County Superintendent’s Office for comment, but none of our calls have been returned. We will keep trying to contact them.

Keep clicking on the WSAZ App for more information.