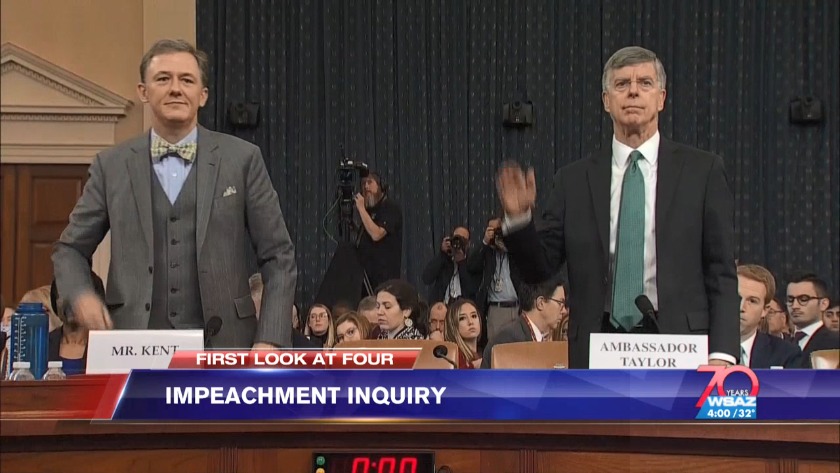 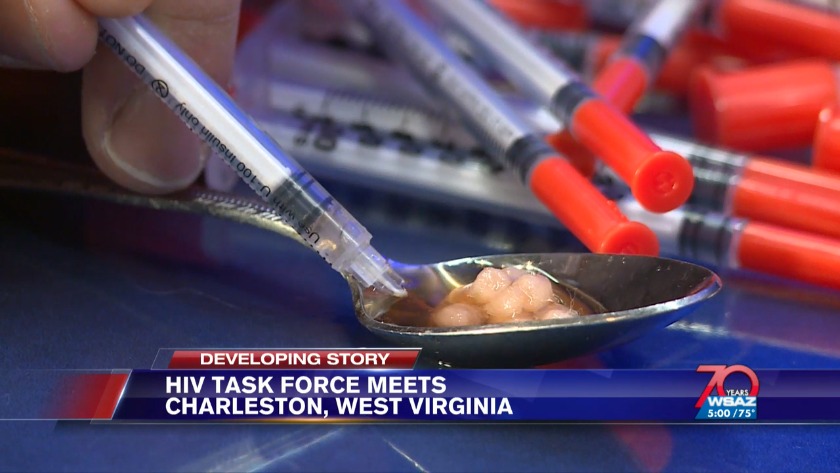 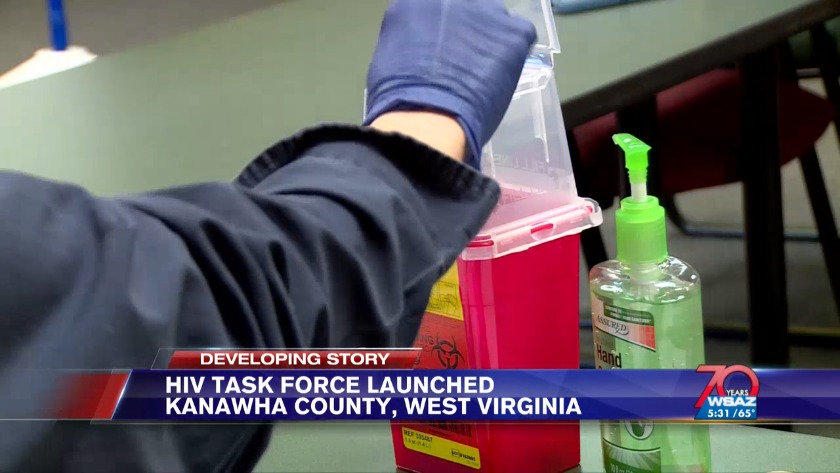 There is a new task force in Kanawha County aimed at increasing HIV testing. (Source: MGN)

Health officials say there has been one more reported case of HIV in the county, bringing the total number of cases to 19.

Although they say that’s not a major increase, they aren’t letting their guard down.

They want to make sure they reach as many people as possible, no matter what the circumstances.

“So if you’re homeless, your medications are getting stolen, other things are happening, you're not making it to appointments,” said Dr. Sherri Young with the Kanawha-Charleston Health Department. “So, it's so critical that we get all those other pieces in their lives fit together so that they can effectively be treated for HIV and get better and live a better, healthier life.”

Health officials say the new case is not a result of IV drug use, but eight out of 19 of the total cases are.


UPDATE 11/13/19 @ 8:48 p.m.
The newly-formed HIV task force met Wednesday, with a focus on education and resources for people who've been diagnosed with the virus.

The task force was formed in October. The goal is to stop the spread of the virus in a county where problems with homelessness and IV drug users are well-known.

"Not only do we want to get people in very quickly, but we're talking about having the capacity that we did not have before," Dr. Sherri Young, executive director of the Kanawha-Charleston Health Department, said, "to get people into care the exact same day we also are building capacity over the next six months so that we can keep people on these medications."

The meeting, hosted by the Kanawha-Charleston Health Department, is made up of health professionals from the county.

The latest numbers of HIV positive people were also released at Wednesday's meeting.

Since October two new cases have been reported. That brings the total in Kanawha County in 2019 to 18.

The task force will meet again in December.


UPDATE 10/9/19 @ 7 p.m.
Kanawha County health and safety leaders met for the first time Wednesday for Kanawha-Charleston Health Department's launching of a task force aiming to stop the spread on HIV in the county.

While no action plans or decisions were made in the inaugural meeting, leaders say they are confident they will be able to save lives and treat people diagnosed with HIV.

Health Department Executive Director Dr. Sherri Young tells WSAZ the county has had 16 cases so far in 2019, up slightly from the 14 a year average. What is troubling is the average of IV linked HIV cases, which has tripled this year from the two a year average.

"The general public is not at risk and that's the important message to take home," Young said. "But we still as a public have an interest in this."

Some risk factors discussed related to the spread were IV drug users and the county's homeless population. The group talked about how they need to come up with ways to advertise and communicate to those populations, that there is help for treating the disease and getting clean to avoid being diagnosed.

It was also clarified that Kanawha County's cases are not directly linked to the cluster of at least 80 cases in Cabell County.

The task force will meet again in November.


UPDATE 10/8/19 @ 5:55 p.m.
The Kanawha-Charleston Health Department is launching a task force aiming to stop the spread on HIV in the county.

The organization will be made up of different community groups to increase HIV testing.

This year, 16 people have been diagnosed with HIV in Kanawha County, and five of those patients were drug users, Health Department executive director Dr. Sherri Young said.

"While the numbers are still low," Young said, "I feel like we could be doing more as a community to identify people with HIV, get them into treatment and if we do decrease their viral loads, get them into care."

"They will have better outcomes, as well as it will decrease the transmission rate through IV drug abuse," Young said.

The task force will coordinate efforts between organizations to prevent duplication of testing and increase treatment response time.

"A couple of these were identified through our efforts with our partners in our communities, but a couple were not," Young said. "We want to make sure we are getting to those people. Maybe there are people in law enforcement, there are people in other communities, other settings, that know how to identify these people that we could by ourselves here at Kanawha-Charleston Health Department."


ORIGINAL STORY 10/8/19
There is a new task force in Kanawha County aimed at increasing HIV testing.

The Kanawha-Charleston HIV Task Force is made up of health care providers and community partners.

The creation of this group comes as Cabell County deals with a rising number of HIV cases.

In May of 2019, we investigated how the state is handling HIV cases. As part of that investigation, health officials in Kanawha County said it would be naive to think the cluster couldn't spread.

"Given what we know about the spread of infectious diseases, in my opinion it was really just a matter of time before it happens," said Christine Teague, program director for the CAMC Ryan White program. "We just don't want it to emerge out into other populations and that is why it is very important that we sort of work with and contain the problem that is ongoing right now."