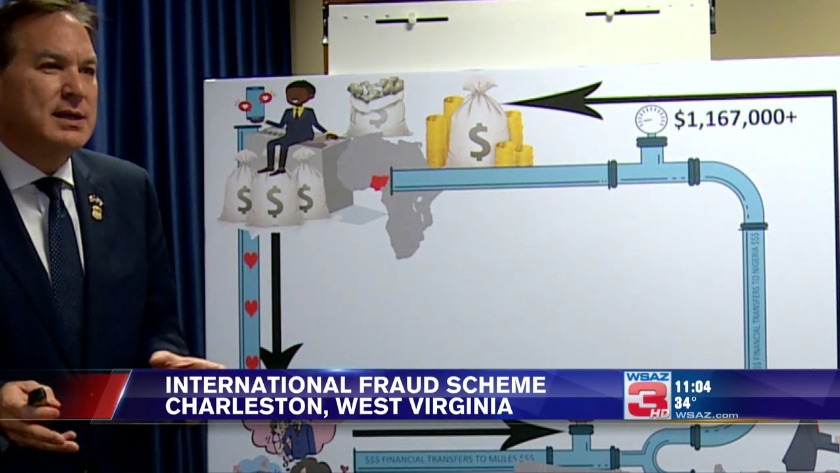 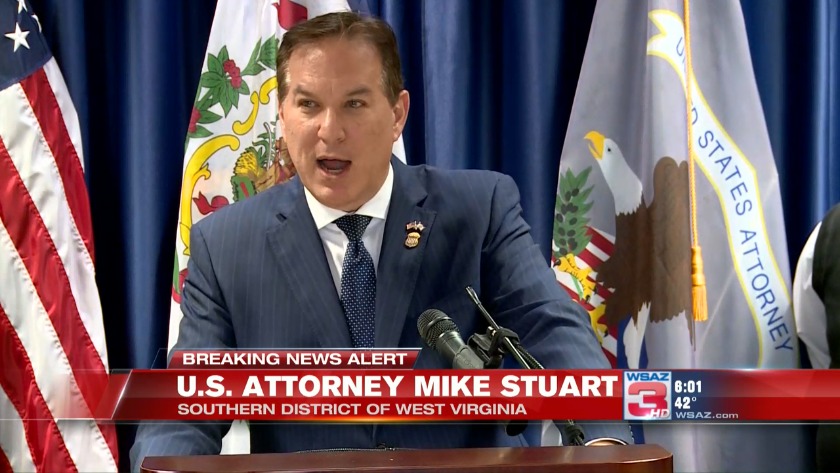 CHARLESTON, W.Va. (WSAZ) -- A woman from Huntington has been indicted by a federal grand jury in connection to the largest elder fraud scheme ever prosecuted in the state of West Virginia, according to United States Attorney Michael B. Stuart.

Patricia Dudding, 68, of Huntington has been charged with conspiracy to commit money laundering, bank fraud and unlawful money transactions.

The 12-count indictment against Patricia Dudding, 68, charges her with conspiracy to commit money laundering, bank fraud and unlawful money transactions.

Dudding is accused of acting as a money mule, laundering funds from an international fraud scheme that scammed money from individuals in several states and foreign countries.

According to the indictment, Dudding began communicating online with "Lucas" in the early spring of 2018.

Officials say Dudding visited more than 10 banks and set up several bank accounts to wire and receive fraudulent funds. More than two dozen individuals from the United States and abroad made deposits into those accounts. Dudding and unnamed co-conspirators would then transfer these funds to bank accounts in Nigeria.

"This case is significant on a national and international level," Stuart said. "By all outward appearances, Mrs. Dudding was just an ordinary neighbor but, instead, the indictment alleges she was what we call a "money mule" actively engaged in facilitating a money laundering scheme that left many, many victims in its wake. The stories of the victims are tragic."

The total loss contributed to the fraudulent scheme is $3.2 million. Over $3 million was transferred or deposited into Dudding's accounts during the scheme and she attempted to transfer over $1.6 million to Nigeria.

During the course of the investigation, warrants were issued for the seizure of nearly $1.9 million related to the scheme. The indictment seeks forfeiture of those funds.

Officials say Dudding would make false and fraudulent representations to financial institutions to make it appear the wire transfers were sent for legitimate purposes.

If convicted on all counts, Dudding faces up to 20 years in prison.

Many, but not all, movie theaters reopen in Kentucky

Many, but not all, movie theaters reopen in Kentucky