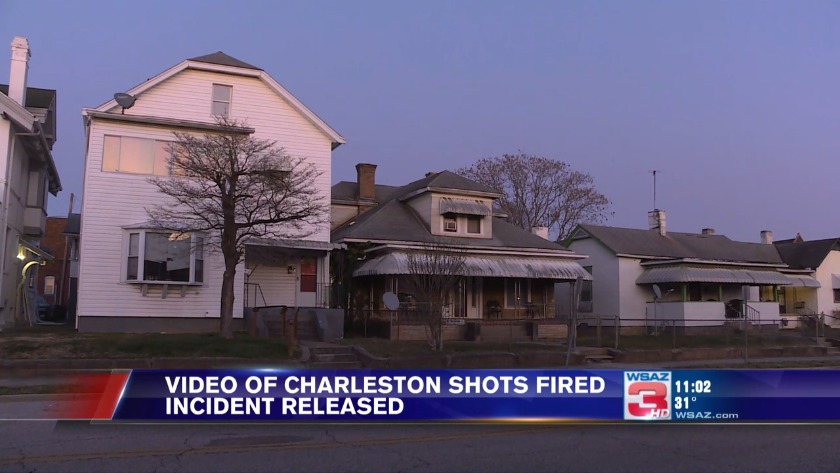 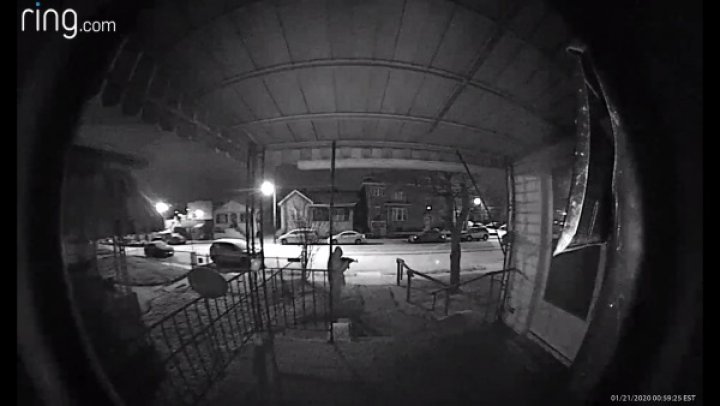 CHARLESTON, W.Va. (WSAZ) – Police have released surveillance video of multiple shots fired from an AK-47 style weapon in the 400 block of Wyoming Street.

"Oh shoot," said nearby neighbor Tyrone Johnson while watching the surveillance video. "I never expected (that) would happen in this area."

Two suspects approached the porch of the home. One knocked on the door then walked toward the sidewalk.

When someone asked “Who is it?” the person who was armed fired multiple times while running away.

Nearby neighbors like Johnson, who has a young child, says this all was too close for comfort.

"Anytime you hear gunshots, especially if you have kids, you're going to be afraid," Johnson told WSAZ.

No one was hurt, but the home was struck by gunfire. Police say they obtained evidence at the scene.

Nearby neighbors say that they would feel more at ease with more patrol from police.

"Maybe police could patrol more at night," Johnson told WSAZ. "Not just during the day."

Anyone with information is asked to call Charleston Police at 304-348-8111. Callers may remain anonymous.