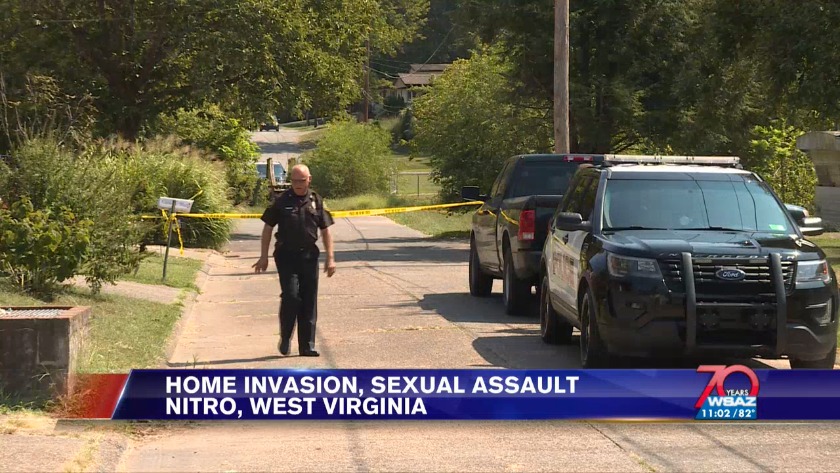 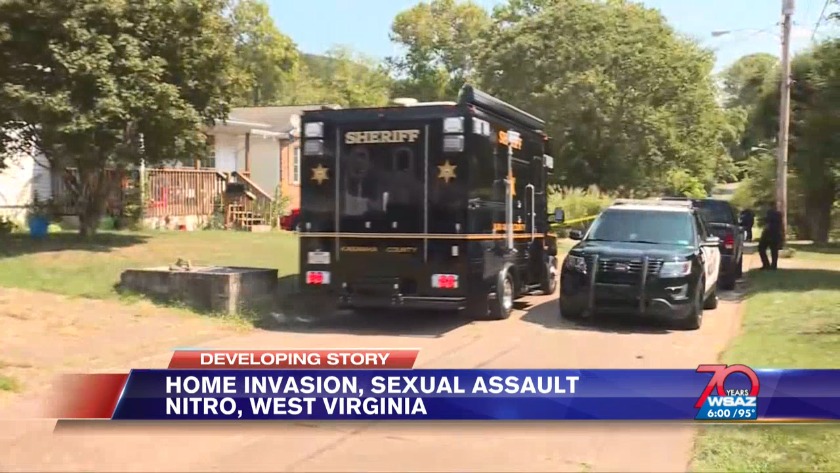 Nitro Police officers are on the scene of a home invasion where they say the victim was also sexually assaulted. (Source: WSAZ)

Investigators say a man was out shopping when his wife reached out to him to come home immediately. Around 11 a.m. Friday, he found her in their bathroom -- hurt and traumatized.

Nitro Police say the couple's home was burglarized and the woman was sexually assaulted.

Neighbors say the incident is completely out of character in their neighborhood.

No arrests have been made at this time, and police are still investigating trying to gather a timeline of all the events.

The victim was taken to the hospital. Police say she is obviously traumatized, but she was awake and speaking to them on scene Friday morning, so she is expected to be OK.

Anyone with any information about a suspect is asked to reach out to Nitro Police.


ORIGINAL STORY 9/13/19
Police are on the scene of a home invasion where they say the victim was also sexually assaulted.

It happened at a home on 39th Street in Nitro.

Police say the victim was taken to hospital.

There are no suspects at this time.

We have a crew following this story.