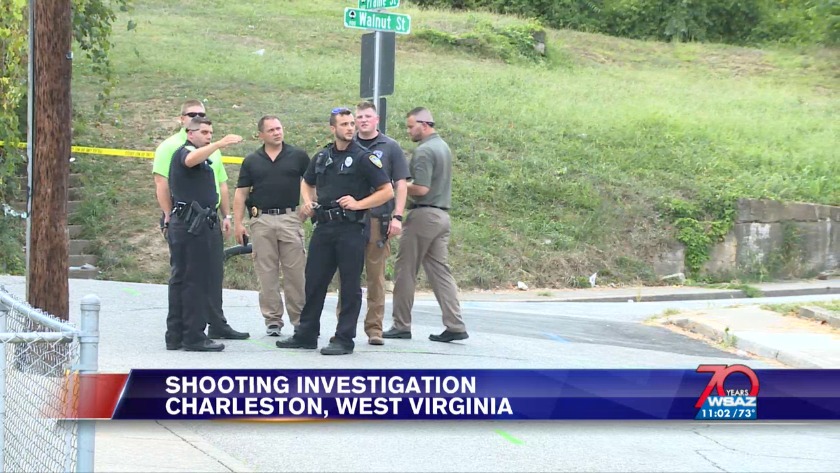 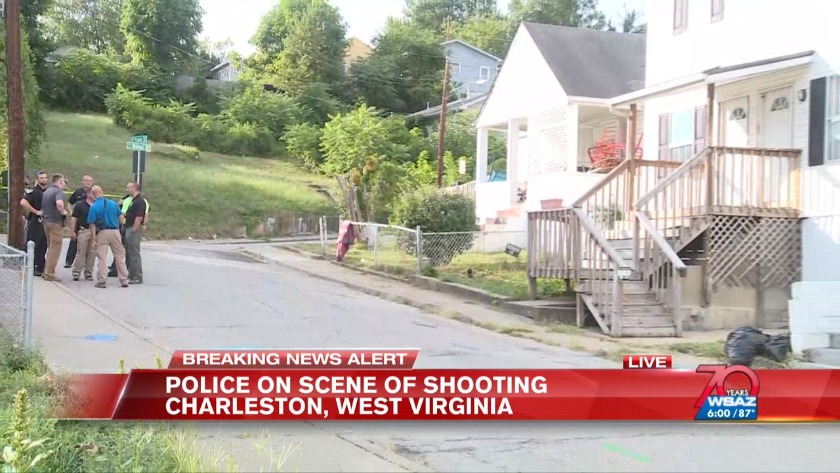 CHARLESTON, W.Va. (WSAZ) – UPDATE 8/22/19 @ 9:25 p.m.
More details have been released Thursday night about a shooting that sent a man to the hospital earlier in Charleston, including the man's name.

Police are on the scene of a shooting in the 1600 block of Frame Street in Charleston, West Virginia.

Jaylin Preston, 18, of Akron, Ohio, was shot in his side, Charleston Police say. He was taken to the hospital where he is listed as stable.

Police say multiple shots were fired in the 1600 block of Frame Street on the city's West Side. It happened around 5 p.m.

"Gun shots is like an everyday thing up here anymore," said Greg Baldwin, who has lived on the West Side for almost forty years. "I sit on my porch and my wife'll say 'was that fireworks or a gunshot?' and I'll say that was a gunshot."

Another neighbor, who asked to remain anonymous said the same thing.

"I'm used to it. Last summer it was really bad up here. If it isn't somebody overdosing up here, it's somebody getting shot," the West Side resident said.

Officers say two men ran from the scene after the shooting. No one has been arrested at this time.


ORIGINAL STORY 8/22/19
Police are on the scene of a shooting late Thursday afternoon, Metro 911 dispatchers say.

One person has been shot.

The shooting was reported just after 5 p.m. in the 1600 block of Frame Street.

Other details are unavailable at this time, including the extent of the victim's injuries.

We have a crew at the scene. Keep checking the WSAZ app for the latest information.