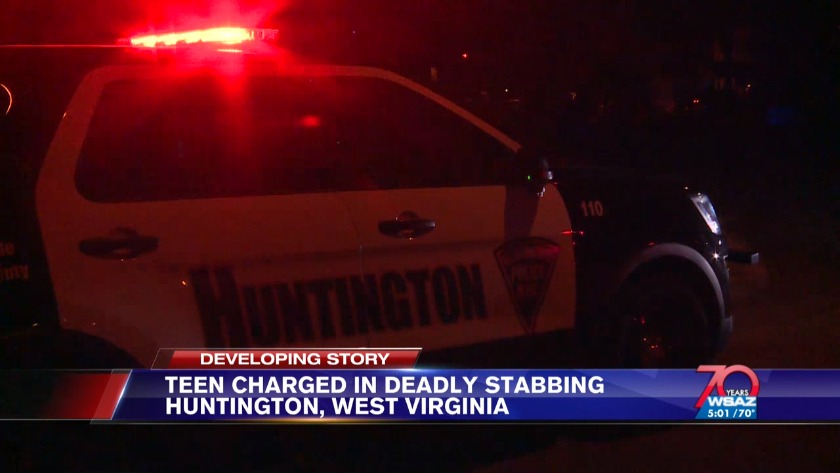 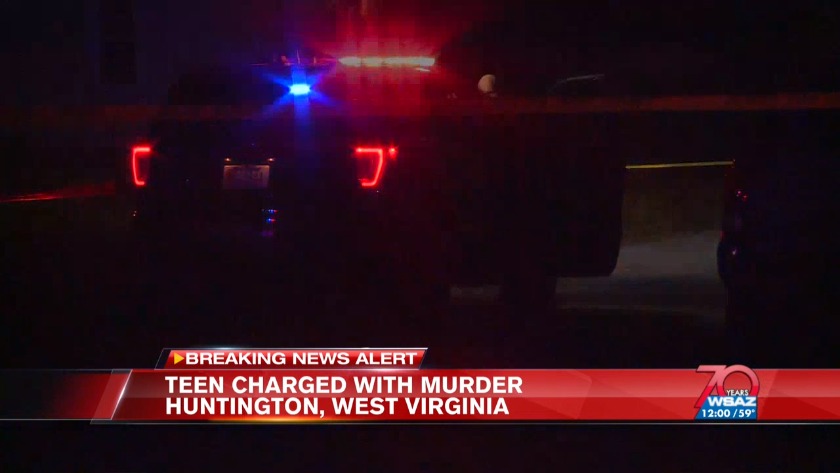 A 17-year-old has been charged with murder after a deadly stabbing that happened at the intersection of 10th Street West and Monroe Avenue in Huntington.

The stabbing happened about 8:20 p.m. Saturday at the intersection of 10th Street West and Monroe Avenue.

April Click lives just hundreds of feet away from where that stabbing happened.

"I thought what is going on," Click said. "My little boy kept saying there is something going on out there."

Click says when she stepped out on her front porch, she saw the flood of police lights along Monroe Avenue.

"It was just crazy," Click said. "I thought what is going on. It was awful."

Huntington Police tell WSAZ when officers arrived at the scene, they found the victim, Sterling Michael Kane Edwards, 26, of Detroit, lying on the sidewalk. He had been stabbed multiple times.

Police say he was taken to the hospital where he died from his injuries.

Witnesses to the stabbing were able to give police a description of the juvenile suspect. Police found the suspect soon after in the area of 13th Street West and Jackson Avenue.

He was taken to the hospital to be treated for minor injuries. He has since been arrested and charged with murder.

Due to the suspect's age, police are not releasing his name, but say he is also from Detroit.

He is being held in a juvenile detention center.

The Cabell County Prosecutor's Office will determine if the suspect will be tried as an adult.

There is no word on a motive at this point.

The stabbing happened about 8:20 p.m. Saturday at the intersection of 10th Street West and Monroe Avenue.

According to Huntington Police Chief Hank Dial, it happened during a fight between two men. They were both either cut or stabbed.

Both victims were transported to the hospital, one with serious injuries.