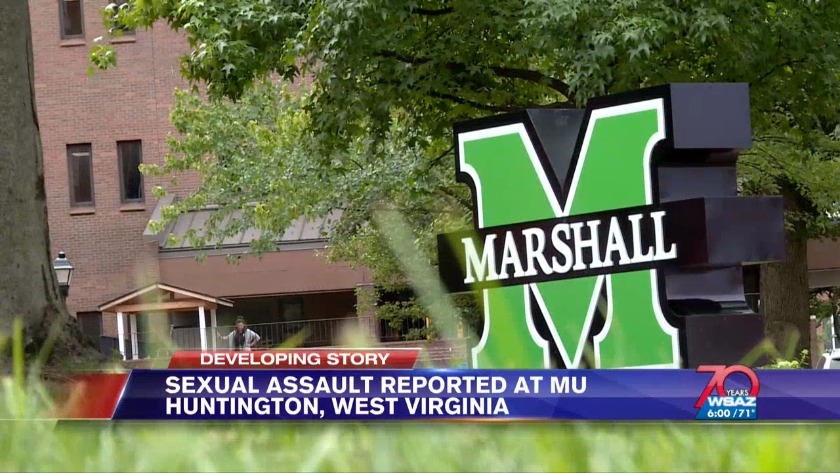 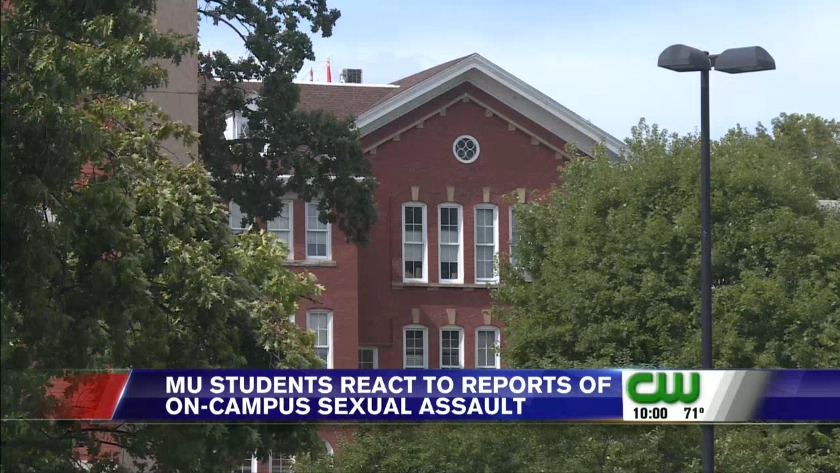 HUNTINGTON, W.Va. (WSAZ) -- UPDATE 8/26/19 @ 6:10 p.m.
Students are back on campus at Marshall University, just days after a sexual assault was reported at one of the residence halls.

A message sent to Marshall University students late Friday night is alerting them to a sexual assault incident on campus.

The assault allegedly happened Thursday and was reported to the university on Friday.

The university tells WSAZ that the student who reported the assault knew their alleged attacker, which is common according to the National Sexual Violence Resource Center.

According to statistics, eight out of 10 cases of sexual assault involve someone the victim knows.

WSAZ asked Marshall University if the accused lives in a residence hall on campus, and if so, would they still be allowed to live there while the case is looked into.

Marshall University released a statement saying, in part, "law enforcement has not confirmed that an assault occurred. The investigation is continuing and the university won't have any additional comment on the report."

WSAZ reached out for an interview with Marshall University President Dr. Jerome Gilbert, however that request was denied.

Keep checking the WSAZ App for the latest information on this developing story.


UPDATE 8/25/19 @ 8:20 PM
Days before Marshall University's Fall semester starts, students say they were caught off guard by an alert of a sexual assault on campus late Thursday night.

The incident has prompted some students to be a little frightened when walking around campus.

WSAZ reached out to Marshall for further details Sunday, in a statement they say "awareness is always emphasized" and "Marshall University is committed to the safety of its students, faculty and staff. It's important for everyone to take preventive steps to help ensure their own personal safety and wellness. Students should be aware of their surroundings, know where the campus emergency phones are and enroll in the MU Alert System which is used for emergencies and weather-related announcements."

When we asked about the accused status on campus or with the university, a spokesperson says, "We will not be providing any additional details while the investigation is still going on. We have to protect the privacy of all parties."

A message sent to Marshall University students late Friday night is alerting them to a sexual assault incident on campus.

According to the email message, the incident happened Thursday night in an on-campus residence hall. It goes on to say that the people involved knew each other.

The incident was reported to the Marshall University Office of Public Safety on Friday evening.

According to the email sent to students:

"It is a violation of university policy to engage in sexual activities without affirmative consent from your partner. Someone incapacitated due to alcohol or drugs cannot consent to sexual activity. This is reflected in the university’s Discrimination, Harassment, Sexual Harassment, Sexual & Domestic Misconduct, Stalking, and Retaliation Policy. A student in violation of university policies faces sanctions up to and including expulsion."

The university is required to release the information as requited by the federal Jeanne Clery Disclosure of Campus Security Policy and Campus Crime Statistics Act.