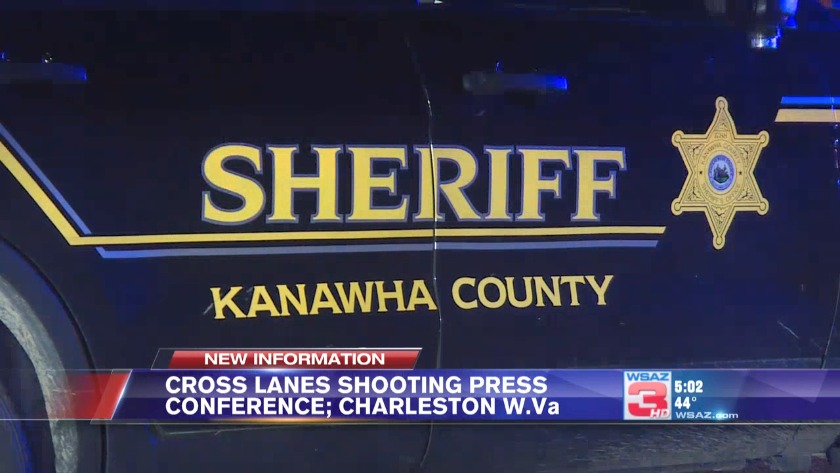 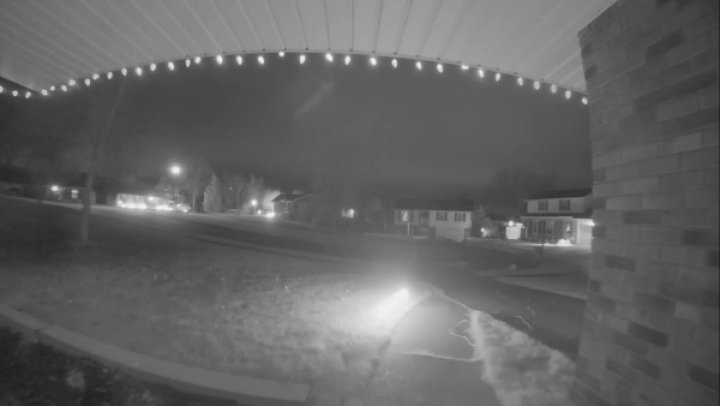 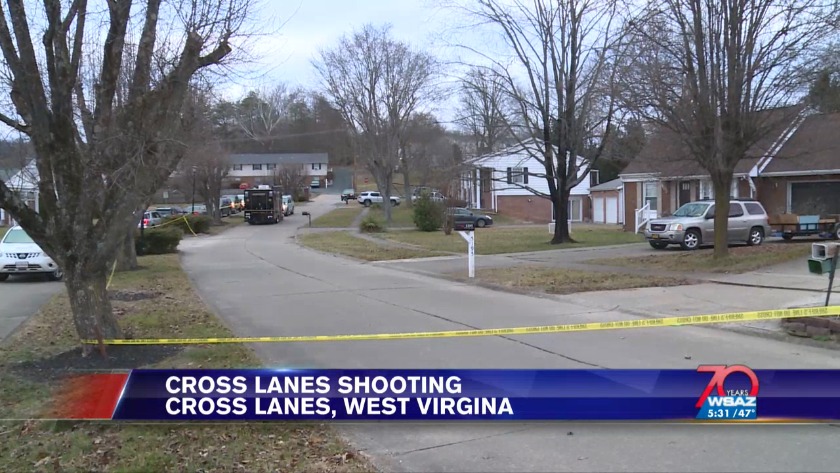 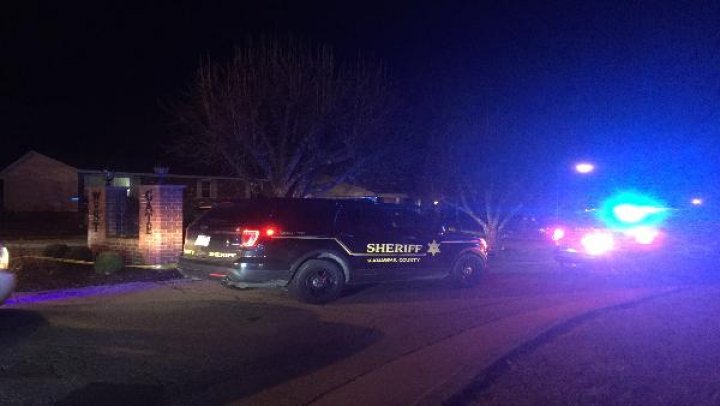 Michael Vincent Davis, 49, of Poca, who faced two counts of attempted murder and wanton endangerment, died after the incident. It happened in the Westgate subdivision of Cross Lanes.

At a news conference Thursday, the Sheriff's Department released new video of Davis. In the video, you can see Davis walking a small dog, waving a 9mm gun and shooting at one deputy.

“I commend these Deputies for their heroism and courage displayed while under fire,” Rutherford said in a release. “"When they were faced with gunfire they continued to pursue Mr. Davis, attempting to apprehend him. While the situation is tragic, the Deputy Sheriffs used excellent judgment, being mindful of the innocent people inside homes in the neighborhood. This incident could have been even worse if not for the actions of these Deputies.”

Rutherford said investigators are unable to speak about Davis’ mental state and whether he had drugs or alcohol in his system.

“We await records from the medical facility to which he was transported and the Office of the Chief Medical Examiner for WV,” Rutherford said in the release.

He went on to say that Davis has faced charges in Volusia County, Florida, and Putnam and Kanawha counties in West Virginia. They included convictions for violation of a protective order, larceny, and “a number” of traffic offenses.

Click here to see home surveillance video of the incident.


UPDATE 1/9/20 @ 10 a.m.
A man accused of having a shoot-out with two deputies in a subdivision has died, according the Kanawha County Sheriff's Department.

Davis was in the hospital recovering from injuries he suffered during the incident that happened in the Westgate community in Cross Lanes.


UPDATE 1/2/20 @ 5:18 p.m.
A man who wants to remain anonymous sent WSAZ his doorbell security footage of shots being fired in his community Tuesday night.

The video shows a man running around Westgate subdivision and being pursued by police.

The video appears to be the suspect in the Cross Lanes shooting -- Michael Davis, 49, of Poca. Investigators say Davis will be charged with two counts of attempted murder and wanton endangerment. He is currently hospitalized and will be arrested after his release.

This is the entire unedited camera footage. Throughout the video you can hear a man shouting for help. Near the end of the video, several shots can be heard.

Just after the incident, residents like Trevor Meadows were temporarily unable to enter the subdivision, which is known as Westgate.

Rutherford says Michael Vincent Davis, 49, of Poca, will be charged with two counts of attempted murder and wanton endangerment.

Westgate resident Darius Sigmon said he saw Davis walking up and down the street asking for help.

Deputies responded to a disturbance on Dawn Street at 11:30 p.m. Tuesday. Deputies were trying to talk to Davis when he started to walk away.

Rutherford says a block away from the original spot, Davis fired at least one shot at the deputies. That's when the deputies fired back.

Several neighbors said they heard the shots being fired.

Deputies say Davis ran behind homes on Dawn Street, before getting trapped behind a fence and shooting at deputies again.

Deputies fired back at Davis and hit him.

Davis is currently in the hospital and will be arrested when he is released.

"We lock our doors at night," Sigmon said. "I've installed lights out back. They are motion-sensor lights for safety,"

Deputies responded to a disturbance on Dawn Street at 11:30 p.m. Tuesday. Deputies were trying to talk to a man when he started to walk away.

Kanawha County Sheriff Mike Rutherford says a block away from the original spot, the man fired at least one shot at the deputies, that's when the deputies fired back.

Sheriff Rutherford says the man ran behind homes on Dawn Street, before getting trapped behind a fence and shooting at deputies again. Deputies fired back at the man and hit him.

No details have been released on the suspect's name. He is in the hospital.

No deputies were injured.


ORIGINAL STORY 1/1/20
Emergency crews in Kanahwa County are on the scene of a reported shooting in the Cross Lanes area.

That's according to Metro 911 dispatchers.

The shooting was reported on Dawn Street.

Right now it is not clear if anyone was injured or if anyone is in custody.

WSAZ has a crew on the scene working to get more information.

Kanawha County Sheriff Mike Rutherford is on the scene and tells WSAZ he will release information as soon as he can.