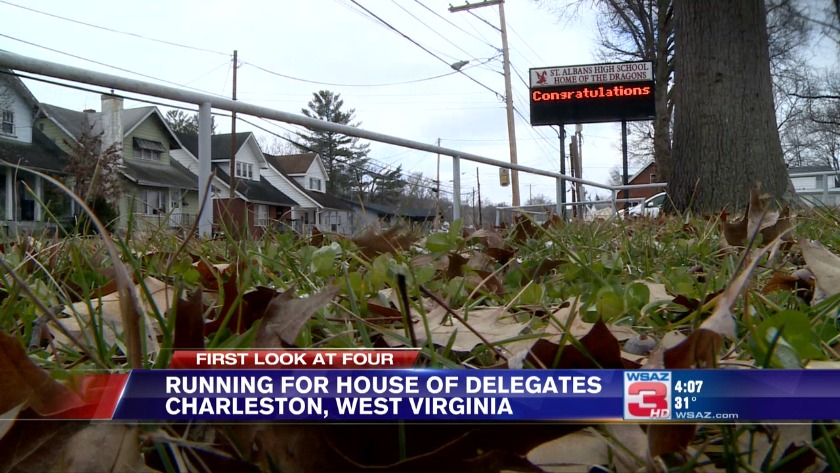 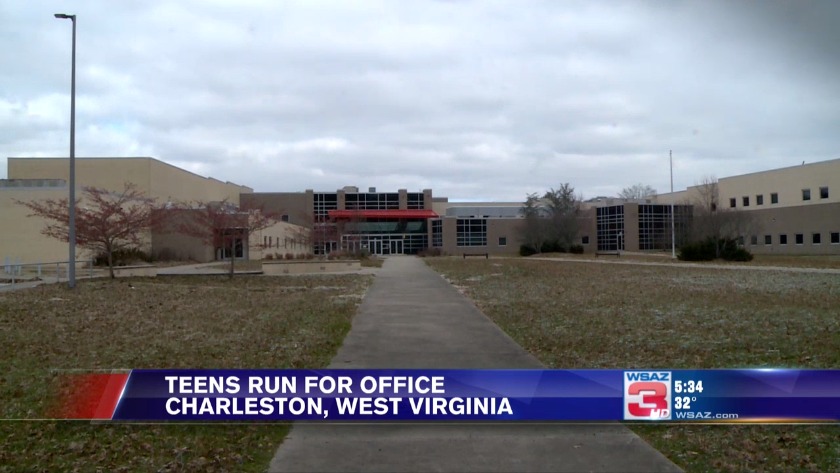 Now, they can add political campaigning to their to-do list.

Trevor Morris of St. Alban's High School is a wrestler and now a Republican candidate for West Virginia House of Delegates in the 35th District.

"Just decided to run when God told me to run because I think he felt like it was time for me to run," Morris said. "I want to get things done because I'm young."

Nicholas Young participates in Red Hot Show Choir and has a job at Walmart. He's running as a Republican candidate for West Virginia House of Delegates for District 22.

"I feel since there's millions of us if we actually got properly organized then we could definitely enact some good change in this country," Young said.

The two have different platforms.

Trevor says he believes in protecting Second Amendment rights and wants to be a voice for the unborn, while Nicholas says he's hoping to work on mental health legislation and improving funding for those programs.

"So I hope by me and other people who are young entering," Young said, "they'll be held more accountability, which is what my entire candidacy is also about is holding people accountable which is what we need here in West Virginia."

They both say it wouldn't be possible without the support from their family and friends.

"We need more young people in the Legislature so we have a bigger voice," Morris said.

The two hope their campaign run will inspire other youth to participate in the upcoming election and exercise their right to potentially enact change.

"Swallow whatever doubt you have and just go for it because if you want to be the change you have to pull the muscle and do it," Young said.