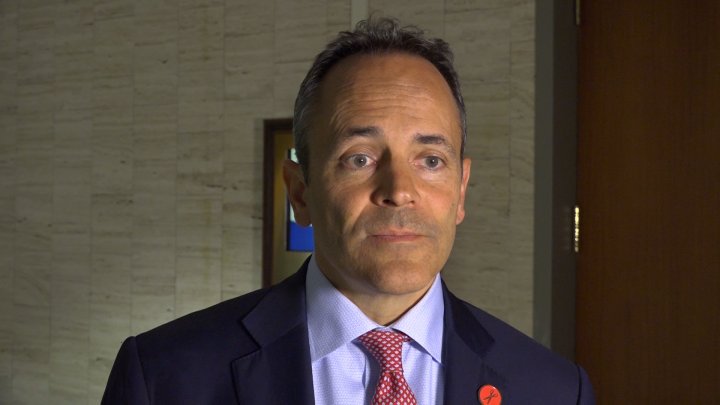 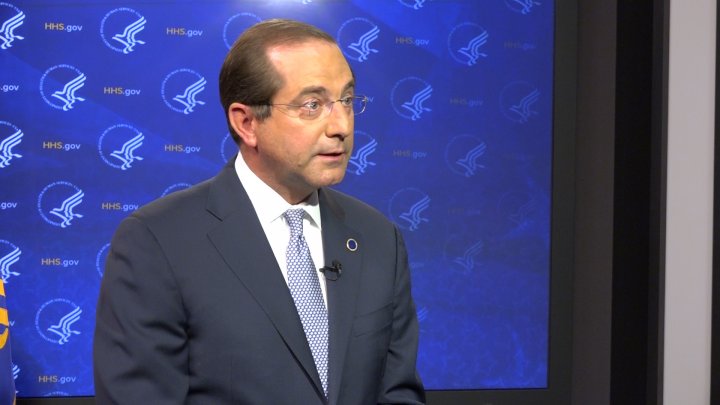 WASHINGTON (GrayDC) The National Institute of Health awarded the University of Kentucky grant money to address the opioid crisis. Kentucky is one of the hardest hit states, according to U.S. Health and Human Services.

The University of Kentucky is receiving $90 million to focus on 17 counties in Kentucky dealing with the opioid crisis. U.S. Secretary of Health and Human Services Alex Azar said people in those communities will collaborate with courts, healthcare providers and communities to help people onto the pathway of lifelong recovery. Kentucky’s Governor Matt Bevin was at the announcement at the Health and Human Services in Washington, D.C.

“I’m happy to know that lives are going to be saved and Kentucky will be at the forefront of helping to fix something that has become a scourge in the United States of America,” said Bevin.

The HEALing Communities Study will select communities across the country and find ways to decrease opioid deaths over the next three years.

The U.S. Secretary of Health and Human Services Alex Azar said opioids were prescribed “like candy” and it got out of control. The goal of the program is to reduce the amount of overdose deaths by 40 percent over a three year period during the study.

“We have drug courts, we have housing assistance, we have medication-assisted treatment and states and localities all do a great job at those. What we don’t have is the effort that pulls all of that together and coordinates that and builds that around the individual,” said U.S. Secretary for Health and Human Services Alex Azar.

Other states highly impacted by the opioid crisis are New York, Ohio and Massachusetts, according to U.S. Health and Human Services.

The National Institute on Drug Abuse defines opioids as a class of drugs including heroin, synthetic drugs like fentanyl and pain relievers prescribed by a doctor, like codeine or morphine.

Read the original version of this article at www.graydc.com.