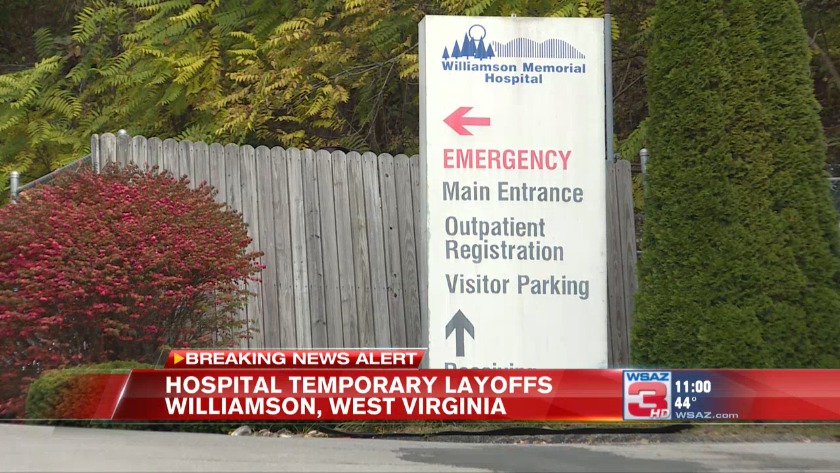 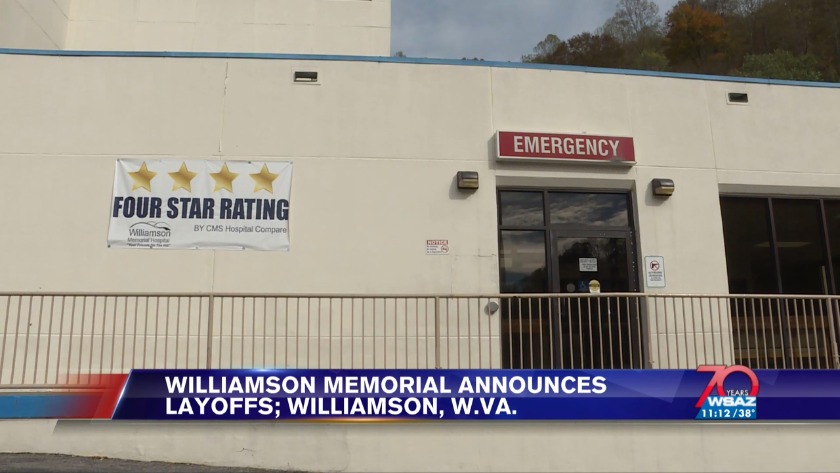 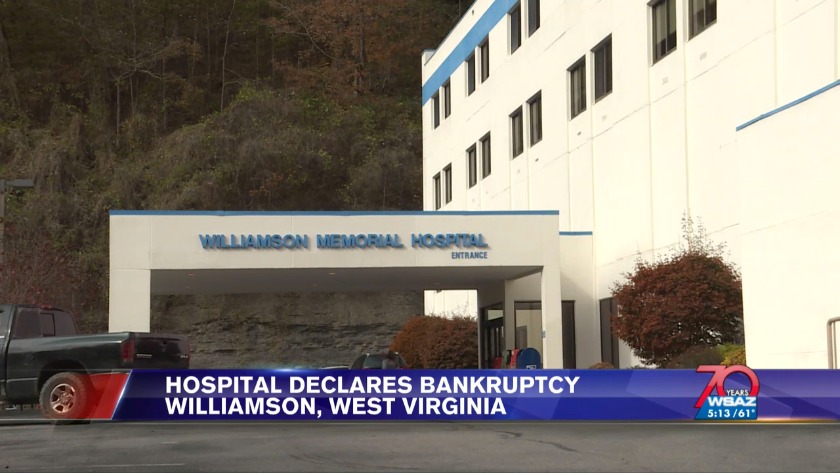 The hospital made the announcement Monday night.

"After a comprehensive evaluation process, the hospital has developed a new, streamlined structure that is more appropriate considering current volumes," the hospital said in a release. "Unfortunately, this process resulted in several difficult, but necessary organizational changes, including the furlough of 20 of our employees."

According to the hospital, the furlough will not affect patient care and is hoped to be only temporary.

Last October, 35 people were laid off at the hospital after it announced a restructuring plan.

The hospital, which filed for Chapter 11 bankruptcy protection earlier this month, announced Thursday that the layoffs are the result of a restructuring plan.

Those changes include the closings of Williamson Family Care and Williamson Medical Specialties clinics, as well as the movement of some specialty services to other specialists in the region.

WorkForce West Virginia will be onsite Friday to assist the affected employees.

"The hospital is really important," resident Steve Salmons said. "We have a lot of overdoses and, yes, it is very important. We have bad mountains and curvy roads, and we have a lot of automobile accidents and four-wheeler accidents."

The bankruptcy filing lists at least 50 creditors, including $651,000 owed to CHS and $486,000 to Huntington-based Ohio Valley Physicians, an emergency department staffing company based in Huntington.

The Tug Valley Chamber of Commerce said the hospital has more than 200 employees that help support the town's small businesses.

"It hurts because that is our local hospital for this area and that would impact a variety of the businesses in our town," Melisa Ferrell said. She is the owner of Melisa's Baskets Galore in Williamson.

"It will effect the area," Ferrell said. "Not only that, we have local restaurants that it will effect, as well. You have family that that is going to be affected by, you've got a lot of kids that are in school locally that possibility that could be moved to a different school."

The filing lists the hospital's assets and liabilities both at between $1 million and $10 million.