“One of the state’s best chose Marshall,” D’Antoni said about the signing of Anochili-Killen. “It’s good for Marshall and it’s good for him. I think he made a wise choice. He’s going to be playing in front people who have cared for him the last four years. It should be exciting times and he made us a lot better.”

Anochili-Killen is averaging 15 points, nine rebounds and four blocks per game as enters his senior season. He has helped the Tigers to back-to-back West Virginia state championships in 2018 and 2019, along with a runner-up in 2017, as well as being named to the all-state tournament team and the all-cardinal conference team the last three seasons.

“He does a great job on the defensive end. He’s a great defender,” D’Antoni said about his defensive ability. “He has great length. He fits into our system being able to play different positions. Not only can he guard inside, he can guard outside. Moving forward into offense, we think he can go in all directions too. He can play on the perimeter or as an inside guy. We’re looking forward to it. I’m tickled pink he chose Marshall.”

According to ESPN, he is the third-best recruit in the state of West Virginia along with the 41st best power-forward in this year’s recruiting class. He was a three- to four-star recruit and was recruited by South Florida, New Mexico, Temple, Cincinnati, VCU, Penn State and a host of others.

He’ll join former Chapmanville teammate Devin Collins, who is currently a freshman on the roster, next season. 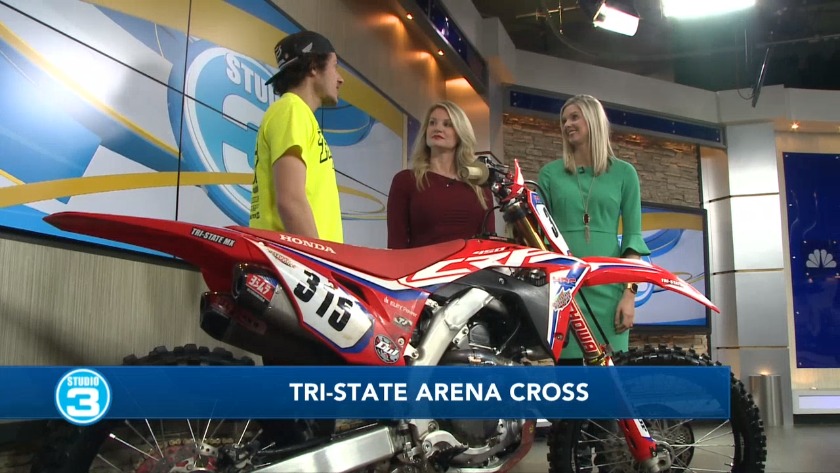 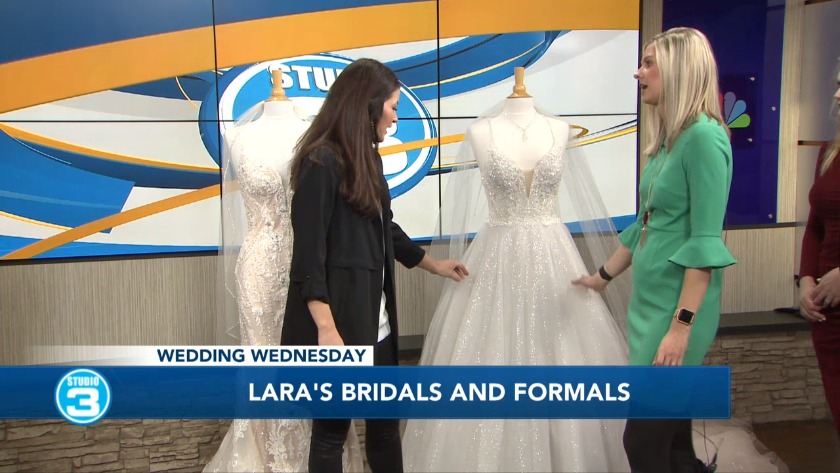