LEXINGTON, Ky. Ashton Hagans scored a career-high 26 points, and No. 9 Kentucky survived another close game against what should have been a lesser opponent, beating Utah Valley 82-74 on Monday night.

The Wildcats (3-1) dropped out of the No. 1 spot in The Associated Press Top 25 after losing at home to Evansville last week, and they had to overcome a late surge to hold off the Wolverines.

Kentucky was without second-leading scorer Immanuel Quickley, who sat out because of a chest injury. Quickley has scored 16 points in each of the last two games.

The Wildcats also have been without forward EJ Montgomery, who has missed the past three games because of an ankle injury. Coupled with Quickley’s injury, Kentucky’s roster has dwindled to seven scholarship players, leaving the Wildcats short-handed in practice.

T.J. Washington led the Wolverines (3-2) with 22 points, followed by Trey Woodbury with 17 and Jamison Overton with 10. 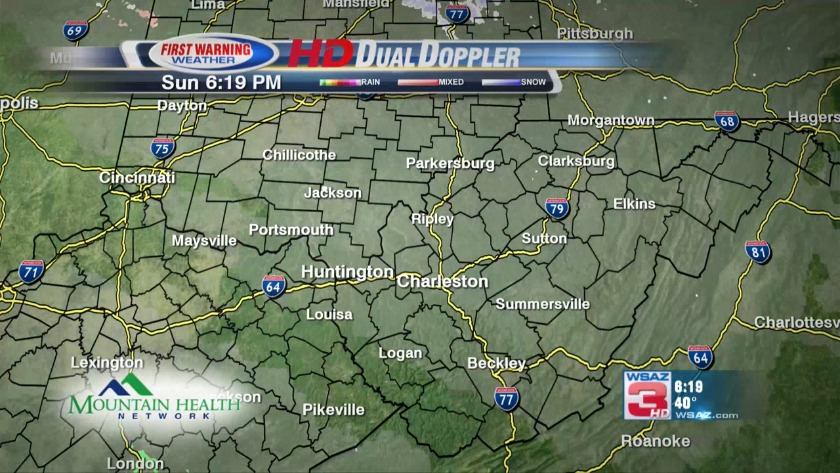