Concord, Charleston, and West Virginia Wesleyan all received 40 or more votes in the South Division with West Virginia State as the clear favorite. The Mountain Lions and Bobcats each collected one first-place vote.

The Yellow Jackets are coming off a 2019 season in which they finished 35-16 overall, 23-8 in the MEC. In doing so, West Virginia State claimed its first-ever MEC South Division title.

Head Coach Mattie Best will enter her third season at the helm in 2020. She maintains an impressive .648 winning percentage since taking over the softball program.

Three All-MEC selections return for the 2020 season. Outfielder Paige Scruggs enters her junior year following a 2019 season in which she recorded a team-high .413 batting average, batted in 34 runs, crossed the plate herself 34 times, and stole 22 bases on 22 attempts. Scruggs was subsequently named to the 2019 D2CCA All-Atlantic Region Second Team in recognition of her feats last year.

The other two All-MEC selections returning from last season are senior catcher Madison Rafuson and junior pitcher Emily Moore. Rafuson registered a .380 batting average while accounting for 81 putouts and eight assists from behind the plate. Meanwhile, Moore posted a 1.97 ERA to go along with an 8-4 record in the circle. 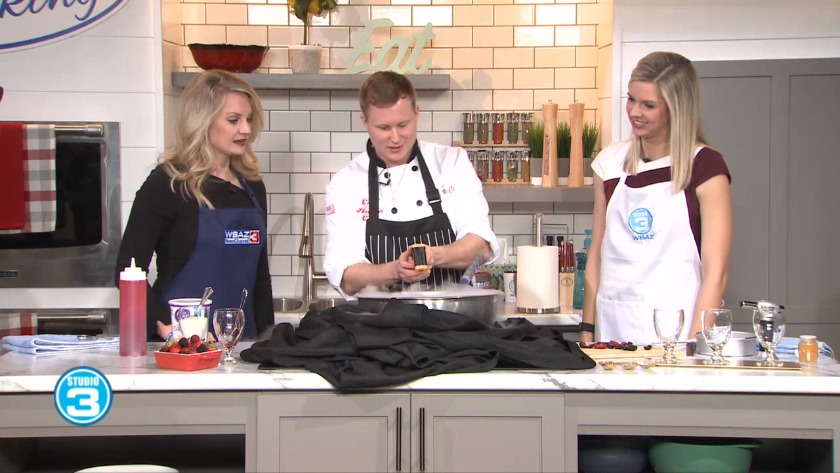 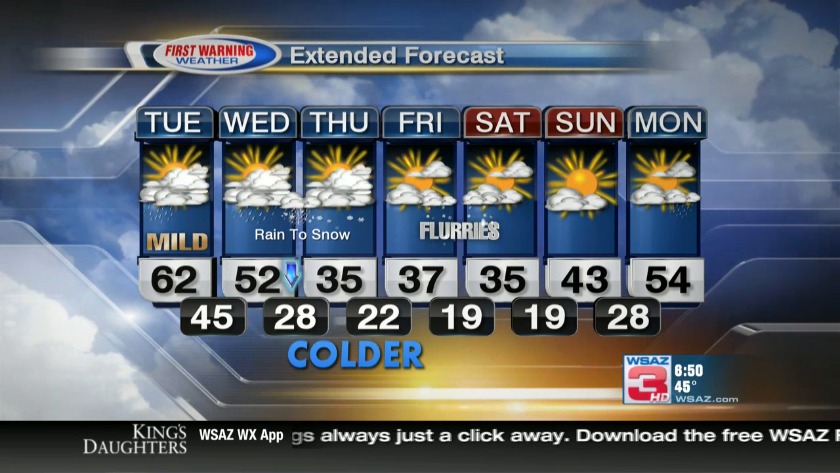 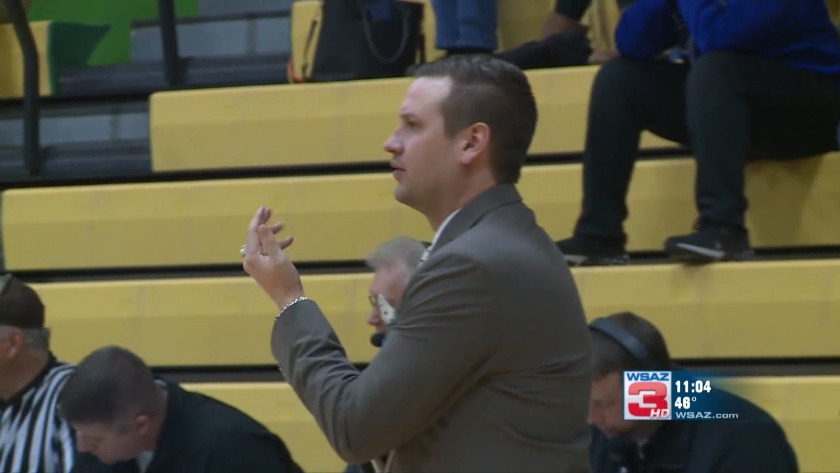