WVU ends season with a road win over TCU

FORT WORTH, Texas Jarret Doege threw a 35-yard touchdown pass to Isaiah Esdale with 2:10 left and West Virginia ended coach Neal Brown’s first season with a 20-17 win on Friday that kept TCU from getting bowl eligible.

The game-winning drive by West Virginia (5-7, 3-6 Big 12) was extended by two huge penalties. There was a pass interference call on a fourth down, and then TCU defensive tackle Ross Blacklock was ejected for targeting for a hit on Doege on a third-and-12 incompletion. That shot came only two plays before the TD to Esdale, who managed to get his feet just inside the pylon in the front corner of the end zone.

TCU (5-7, 3-6) isn’t bowl eligible for only the third time in Gary Patterson’s 19 full seasons as head coach. The Horned Frogs lost four of their last five games. All those losses were by a touchdown or less, including losses to Big 12 co-leaders Baylor and Oklahoma.

Doege completed 20 of 35 passes for 158 yards with two touchdowns and three interceptions. The Bowling Green transfer will maintain his junior status next season after playing in only four games.

Horned Frogs freshman quarterback Max Duggan was 15-of-36 passing for 144 yards with two interceptions as both teams had fewer than 300 total yards on a cool, damp day. TCU had 297 yards, and West Virginia 244.

TCU went ahead 17-10 when Jalen Reagor had a 70-yard punt return for a touchdown early in the third quarter.

Reagor initially took a step back and around to avoid a defender after fielding the ball, then charged forward and quickly past other defenders and the punter. It was an easy sprint to the end zone for his second punt return TD this season for the junior receiver, who could have played his last home game if he decides to bypass his senior season for early entry in the NFL draft.

West Virginia: The Mountaineers’ only other touchdown came on their opening drive, when they only had to go 14 yards after Tykee Smith’s interception and 39-yard return. Doege threw a 3-yard TD pass to running back Leddie Brown, who was wide open coming out of the backfield.

TCU: The Frogs had last missed a bowl game in 2013. TCU had two more possessions after West Virginia’s go-ahead score. After one first down, Duggan had four incompletions in a row at his own 33. TCU used all three of its timeouts and got the ball back. Duggan hit Reagor for 18 yards before clocking the ball and then throwing three more incompletions.

West Virginia goes into the offseason, and will open the 2020 season Sept. 5 against Florida State in Atlanta.

TCU goes into a longer than usual offseason with no bowl game. The Horned Frogs open the 2020 season Sept. 5 at California. 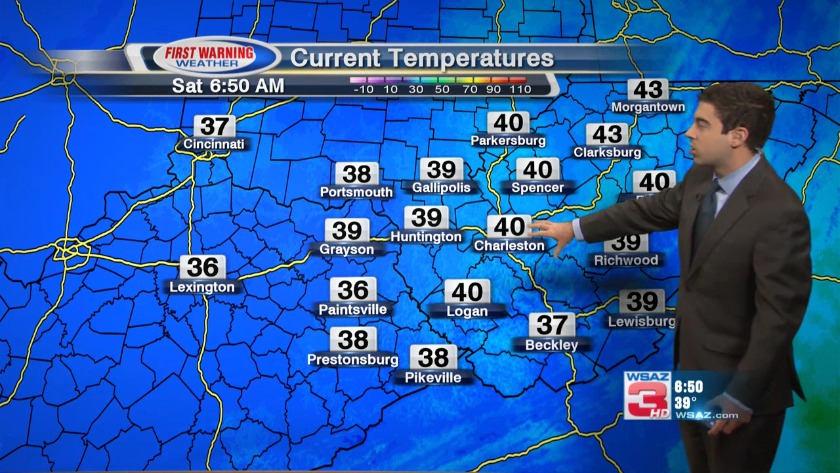 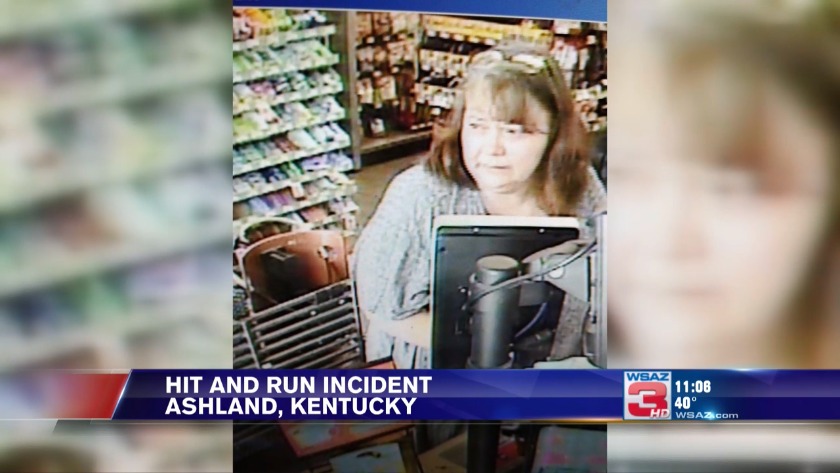 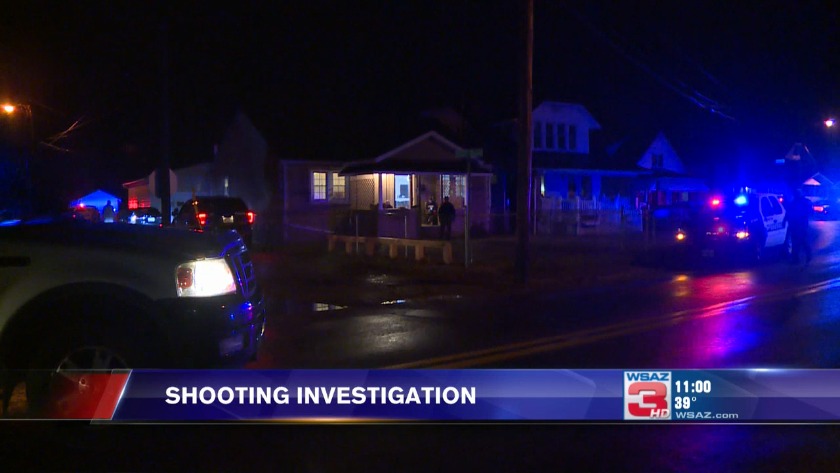