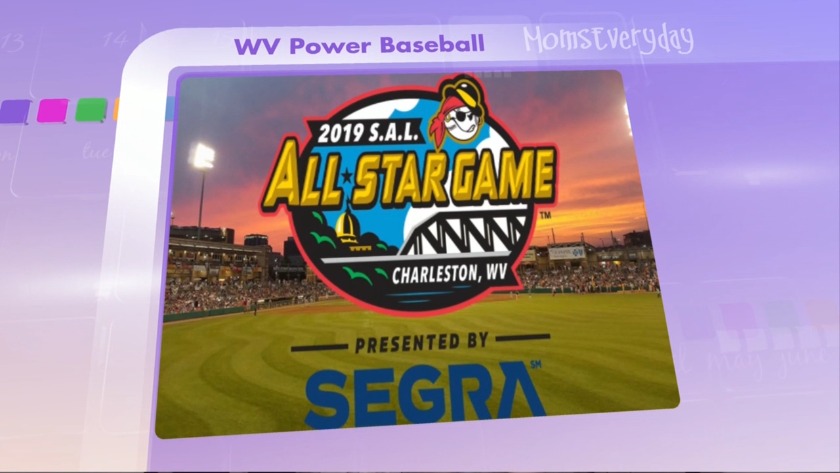 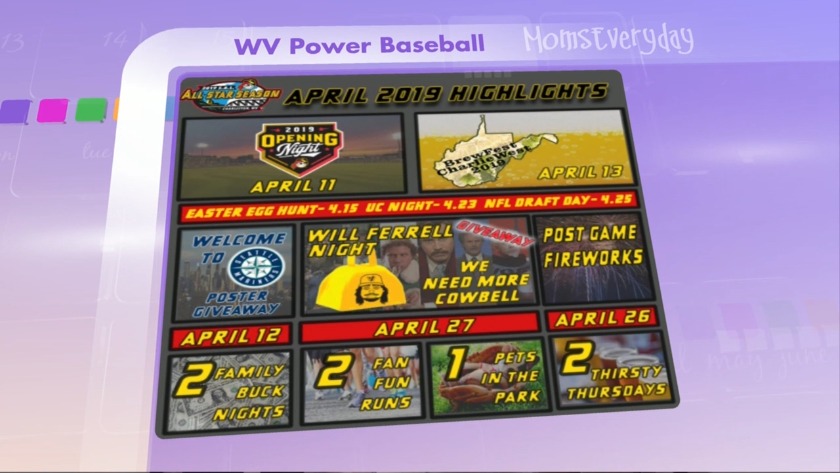 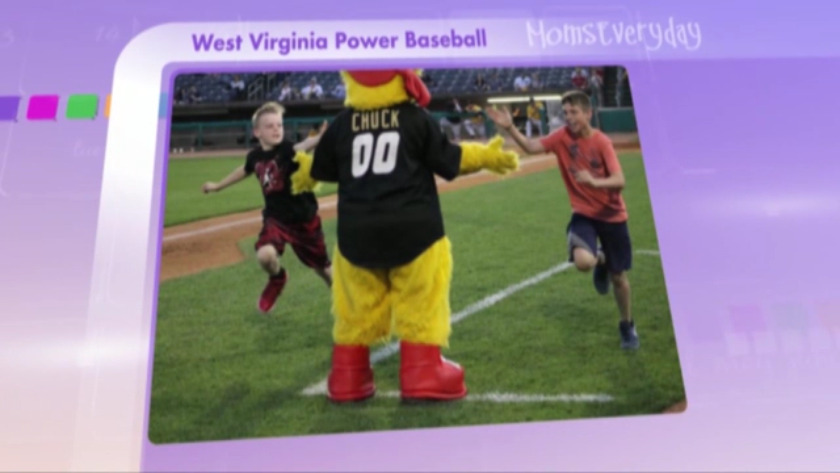 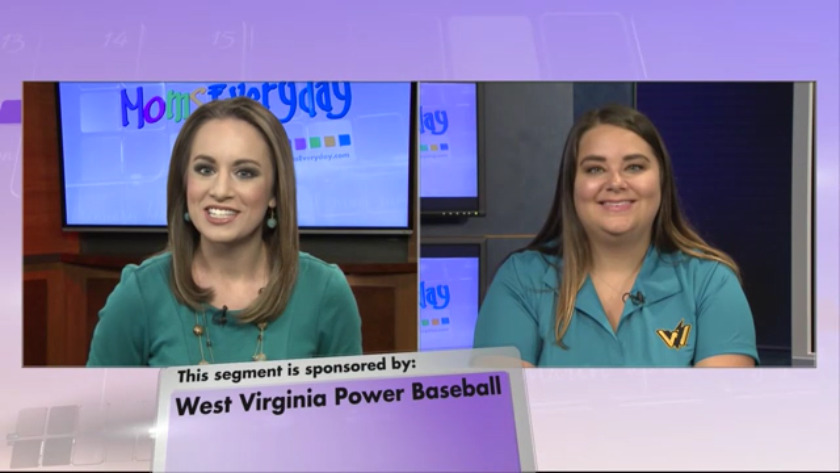 Since 2005, the Power have won over 300 regular season games at Appalachian Power Park, spanning two Major League parent clubs. From the inaugural year until the end of 2008, West Virginia served as a farm team for the Milwaukee Brewers. Those initial seasons saw record crowds through the gates to watch future stars like Yovanni Gallardo, Ryan Braun, and Alcides Escobar.

In 2009, the Power became an affiliate of the Pittsburgh Pirates, returning many fans to their roots. The 1970's-era Charlies teams were also in the Pirates Minor League system that saw players like Dave Parker, Kent Tekulve, and Tony LaRussa grace the field. Now top draft choices and international signees would highlight the park, including Tony Sanchez, Jameson Taillon, Alen Hanson, and Gregory Polanco.

Hundreds of young ballplayers have donned a West Virginia Power jersey and played at Appalachian Power Park since 2005, and to date, 37 have gone on to play in Major League Baseball.

With the team coming back this weekend what kind of things do you all have going on at the ballpark?
We've got post-game fireworks on Friday Night presented by Huntington bank. A Bluetooth speaker giveaway for the first 1000 fans on Saturday presented by Appalachian Power. Then to round out the weekend we have our Kids Sunday Funday.
Tell us more about Kids Sunday Funday
On Kids Sunday Funday Sheetz Kids Club members receive free a free ticket to Sunday games. We also have the Smart 529 Kids Run the bases as well as a post game autograph session. There is still time to sign up for the Kids Club. It can be done online or at the ballpark.
After this short 3 game series what else do you all have going on at the ballpark?
After this three game series we have the All-Star Break then the second half of the season kicks off on Sunday June 24th. We play a 6 game homestand with Kids Sunday Funday, Family Buck Night on that Monday. We also have Pets in the Park night on June 27, Thirsty Thursday then end the homestand with post-game fireworks presented by MVB Bank.
Speaking of fireworks, what do you all have going on for the 4th of July.
We will host our biggest post-game fireworks show of the season. We also aren't stopping the fun there on Friday July 6th we have Pirates and Princess night with a golden baseball giveaway as well as PBS Day at the ballpark on Sunday July 8th.