The sheriff says the case is being investigated as possible murder-suicide.

Donini says Grice was shot in the back, running away from her home on Filmore Lane in Wheelersburg late Friday night.

The sheriff says White was found dead at his home on Route 140 in Wheelersburg at around 11 a.m. Saturday morning.

Investigators say the couple had been divorced for about 6-7 months.

Court records show that Christy petitioned for a domestic violence civil protection order against her then-husband back in late 2007. Her attorney says Christy testified that Butch had threatened her life. Butch said he did not. The judge ruled it was a "he said, she said" with not enough evidence and did not grant the order.

"In this case, with such violence, you don't know that it would have helped, but you can never tell," Sheriff Marty Donini said.

Donini also tells WSAZ.com that Grice’s daughter was at an after-prom party when her mother was shot.

Grice worked as a pharmacist at King's Daughter Medical Center.

Sheriff Marty Donini says around 11 Friday night, 911 dispatchers got a call about a disturbance in the 8000 block of Filmore Lane in Wheelersburg.

Officers found a female in a yard. The victim was taken to Southern Ohio Medical Center where she was pronounced dead.

Sheriff Donini says the victim was Christy L. Grice. She was 37 years old and lived on Filmore Lane.

The cause of death is not being released at this time.

You can contact the sheriff's office if you have any information about this case. That phone number is 740-354-7566.

If you have a picture of Christy you'd like to share with us, please e-mail it to pix@wsaz.com. 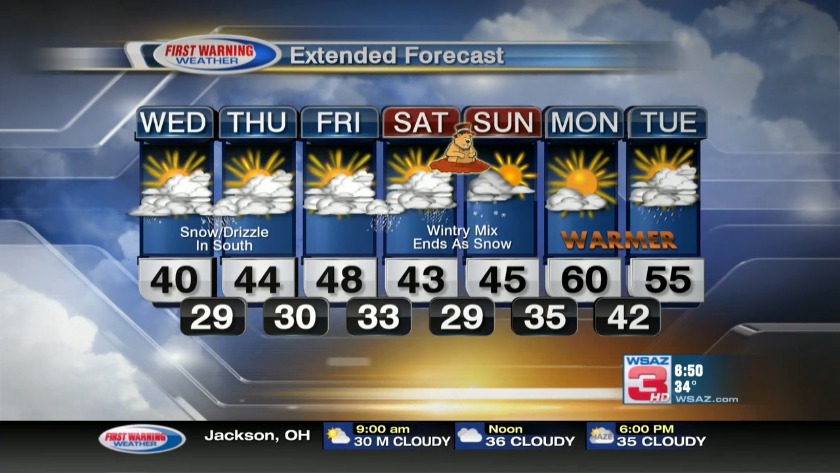 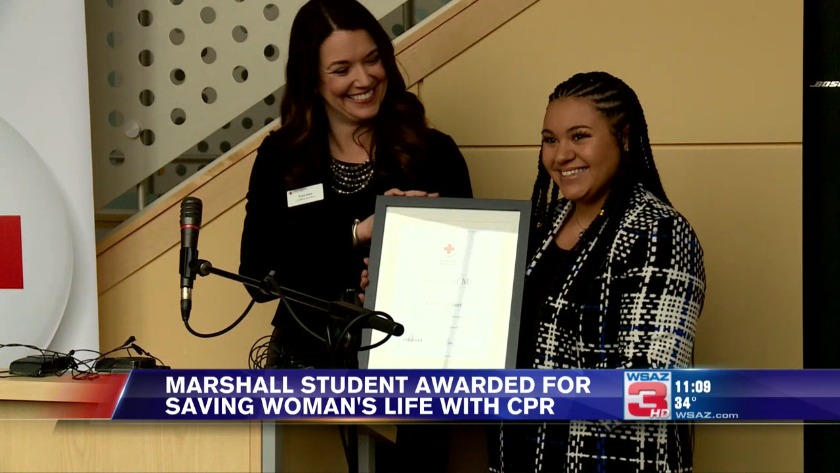 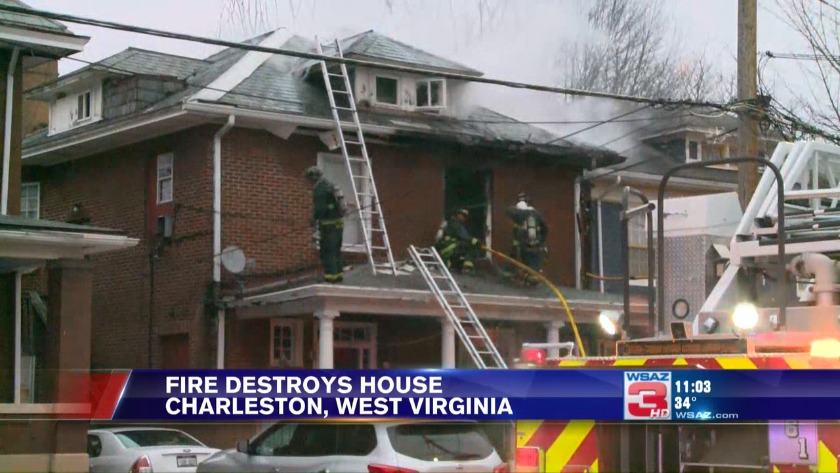