IRONTON, Ohio (WSAZ) -- Voters in Ironton will soon decide whether to support a flood wall levy that would generate $265,000.

The Corps of Engineers completed an inspection of Ironton's flood wall last month. Ironton Mayor Rich Blankenship said the city has a lot of work to do to catch up with updated regulations.

"We're dealing with 1940s pumps and trying to get parts to replace those," Blankenship said.

A replacement flood wall levy is asking property owners to double what they're paying now for flood wall upkeep, but the mayor says if the flood wall system isn't taken care of, flood insurance will skyrocket.

"I encourage all the citizens to look into your own agent for those costs," he said.

Even if the levy fails on Election Day, residents could end up paying anyway. If it does not pass, the mayor says he'll ask city council to implement a fee to pay for the flood wall requirements.

"This is in no way a scare tactic,” Blankenship said. “It's important. I don't want to see the citizens of Ironton have to pay more in insurance premiums per year for flood insurance when we have a flood wall that's been here for 74 years protecting us."

"I think it's crazy,” Christian said. “I think if they spend a little money where they're supposed to and quit wasting so much money, they wouldn't have to do that."

"In the long run this is probably something that will be worth it,” she said. "If things aren't repaired correctly then it will cost us more."

A special meeting to discuss the levy is set for 5 p.m. Thursday at City Hall. Ironton residents are encouraged to attend and ask questions.

Blankenship said the additional money will go toward replacing pumps and updating the electrical system.

The city has had a flood wall levy on the ballot every 5 years since it was built in 1940, Blankenship said.

He said the flood wall does much more than protect the city when the river gets high that most residents are not aware of.

"When it's raining the pumps are kicking on in eight different pump stations throughout the city pumping the water that's coming down from the sky and pumping it back into the river," Blankenship said. 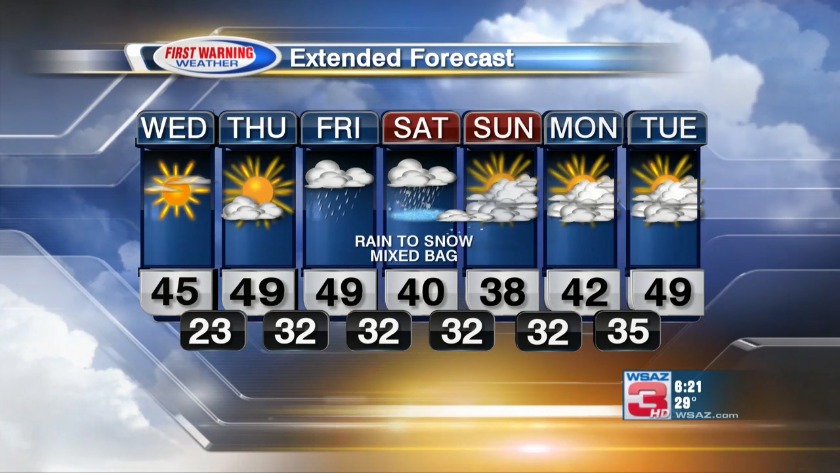 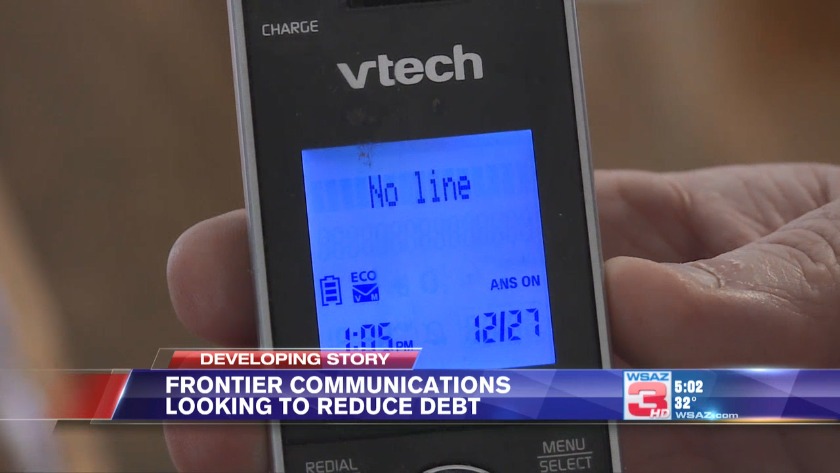 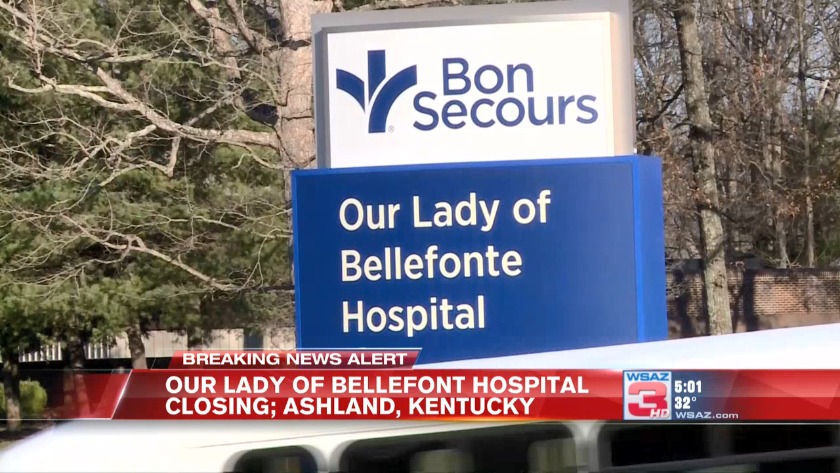