A longtime mining industry critic complained last week that the half-court "Friends of Coal" logo with three miners in silhouette is inappropriate because it turns athletic events into political events.

Robertson says the $82,000 hardwood floor itself was paid for entirely with taxpayer money.


UPDATE 11/23/11
CHARLESTON, W.Va. (AP) -- An environmentalist and critic of West Virginia's mining industry says a new "Friends of Coal" logo on the hardwood basketball floor in the Charleston Civic Center is inappropriate.

Denise Giardina is a longtime opponent of mountaintop removal mining. She says sporting events shouldn't be turned into political events.

She says that being forced to stare at the logo during a game is like forcing a Democrat to stare at Republican ads.

But West Virginia Coal Association President Bill Raney says supporting tournaments and venues is an example of industry supporting the communities where it does business.

He says he wouldn't expect environmentalists to like anything his association does.

The association also sponsors the annual WVU-Marshall football game, which is known as the Friends of Coal Bowl.

The Associated Press reports the court was used at the NCAA Women's Final Fours the last two years.

A national sports flooring company sold the floor to the Civic Center for $82,000.

To recoup the cost, the Civic Center sold naming rights to the court for 10 years to the Friends of Coal through its parent organization, the West Virginia Coal Association.

The Civic Center also sold its two previous basketball courts to the University of Charleston and a Sissonville church. 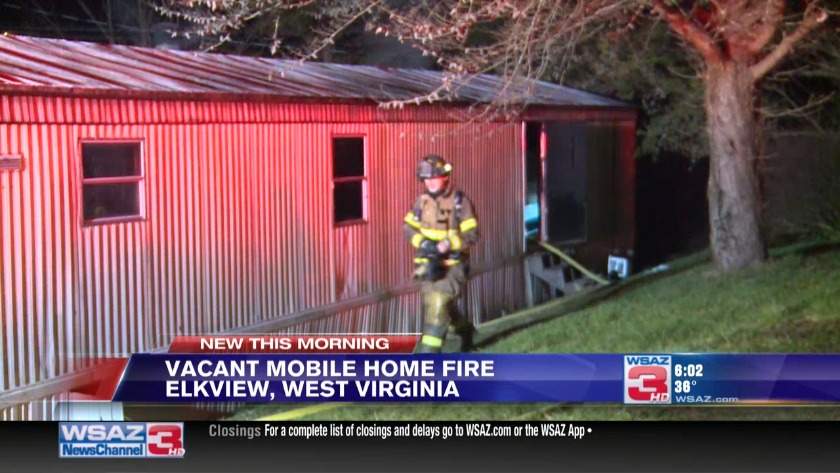 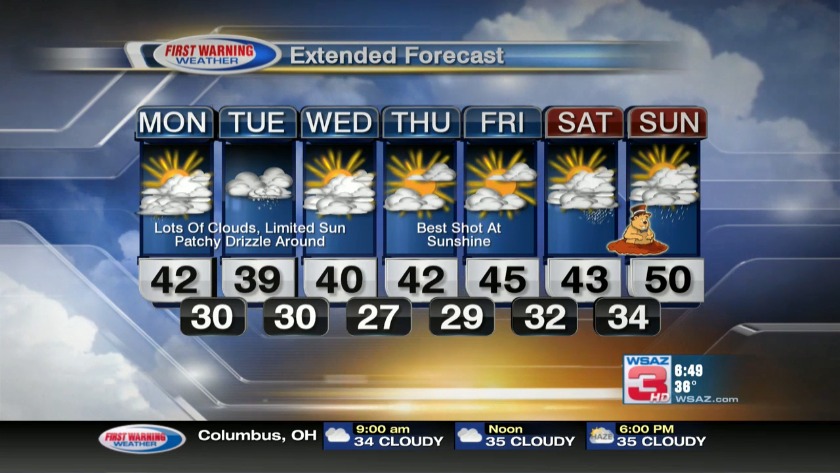 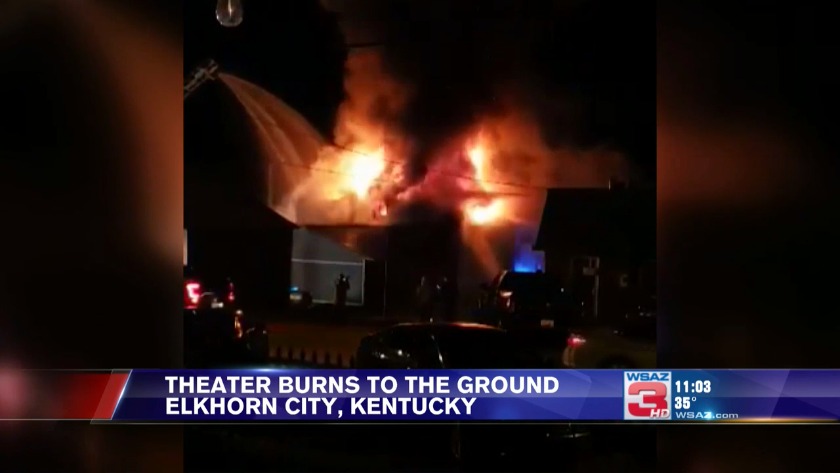